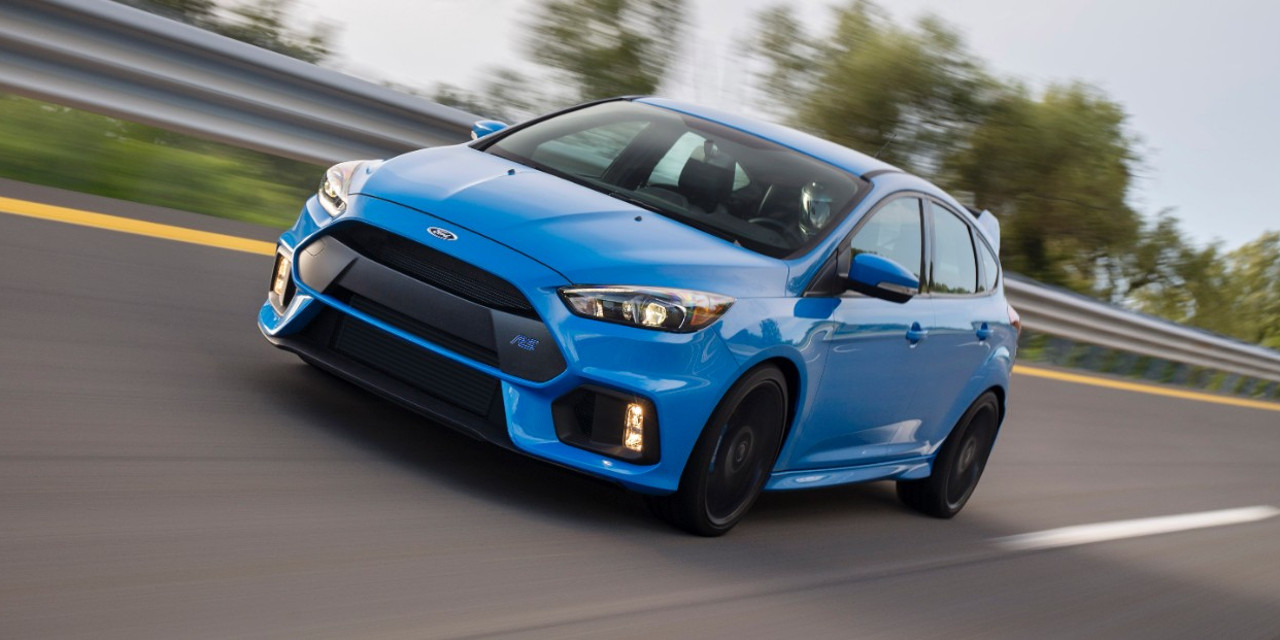 The 2.3-liter EcoBoost inline-four that powers the new Ford Focus RS hot hatch has taken home its first award in the form of a place on WardsAuto‘s “10 Best Engines” list for 2017. The engine, which produces a commendable 310 horsepower and 320 lb-ft of torque in the Ford Mustang EcoBoost, has been bumped up to 350 horsepower and 350 lb-ft (on 93-octane) in the Focus RS.

Ford credits the EcoBoost’s new low-inertia, twin-scroll turbocharger with the engine’s impressive output, which is enough to propel the car to 100 kph (62 mph) in just 4.7 seconds, says the automaker. Granted, the sophisticated “Twinster” torque-vectoring all-wheel-drive system from GKN deserves some of the credit, as well.

The Ford Focus RS’ 2.3-liter EcoBoost engine was the only Ford engine to be named to WardsAuto‘s 10 Best list this year. Turbocharging appears to be in vogue at the publication, as seven of the ten engines on the list featured the technology. Assuming Ford keeps honing its EcoBoost tech and sprinkling it generously throughout its vehicle lineup, the automaker ought to have plenty of chances to make the list again in future years.