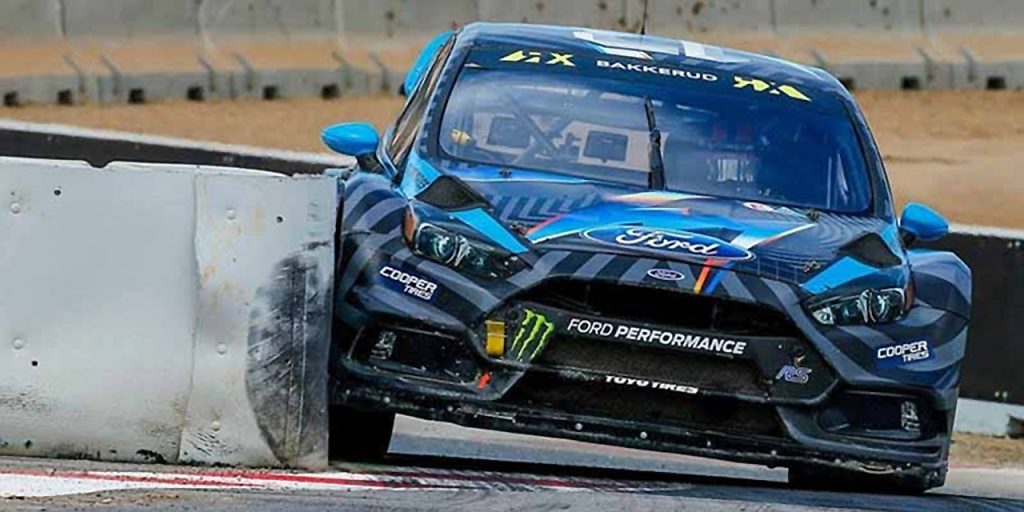 The Ford Focus RS RX‘s inaugural FIA World Rallycross season has drawn to a close, the car having had a fairly successful go which saw driver Andreas Bakkerud clinch third place in the Drivers’ Championship.

In total, the Focus RS RX produced seven podium finishes and three outright wins throughout the 2016 World Rallycross season. Bakkerud also drove the car into the history books, becoming the first driver in World Rallycross history to have a perfect weekend in Norway. By “perfect weekend,” we mean that Bakkerud somehow, miraculously, managed to finish first in all four Qualifying rounds, his Semi Final, and the Final round.

The work is far from over for the Focus RS-derived Ford Focus RS RX, however; you can bet that the folks at Ford Performance and M-Sport are hard at work improving the car to yield even better results next season.

In the meantime, check out the Ford Performance video above, which shows some of the highlights from Andreas Bakkerud and Ken Block’s 2016 season in the competition-spec hatchback.