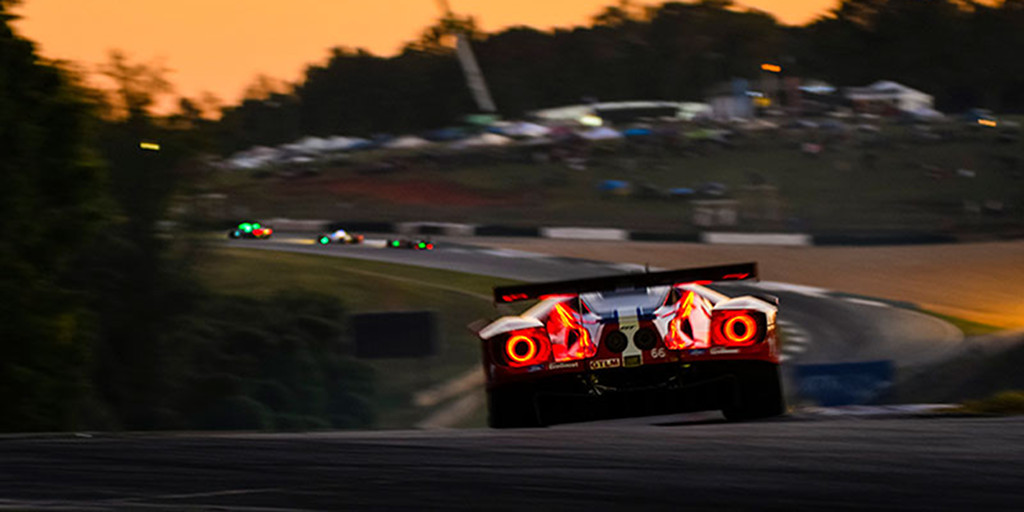 For years, the annual Autoweek Awards have honored the most influential people and events that have contributed to shaping car culture and motorsports.

It should come as no great surprise that this year, Ford’s GTE-Pro class victory at the 24 Hours of Le Mans was selected as Autoweek‘s “Moment of the Year.”

Ford, of course, did not select 2016 as the year to reacquaint itself with endurance racing on accident; the new Ford GT race car crossed the finish line at the Circuit de la Sarthe on Father’s Day this year, just as it was Father’s Day exactly 50 years prior in 1966 that the GT40 Mk II drove its way into the history books with an overall race win.

What makes the Ford GT’s 2016 Le Mans performance all the more impressive is that it was a new car with an all-new team; as a matter of course, there were teething issues early in the season. Autoweek notes that in the only 24-hour race prior to Le Mans, the Rolex 24 at Daytona (part of the IMSA WeatherTech series), two Ford GT race cars ran, with the better-positioned of the two only coming in seventh in its class.

“This was a big win for all of us and most of our friends and partners at Ford,” said team owner Chip Ganassi, who led Ford’s GT racing efforts in 2016. “To win is huge for us, but to do it on the 50th anniversary of the first Ford GT win makes it extra special.”