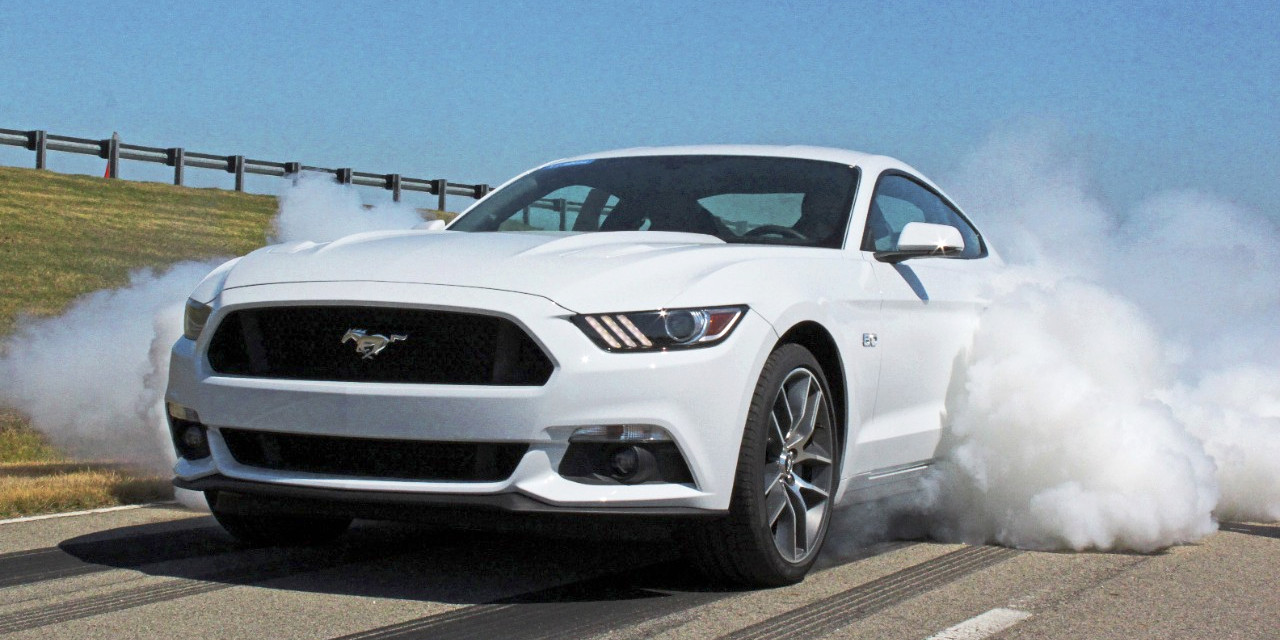 The sustained drop in Mustang deliveries can be explained by a notable reduction in passenger car sales as consumers gravitate to crossovers (CUVs) and sport utility vehicles (SUVs). In addition, some believe that the pony car segment that includes the Mustang, Chevy Camaro, and Dodge Challenger has reached its peak last year and is not on the decline.

Nevertheless, over six thousand deliveries of America’s perennial pony car in the winter is not to be taken lightly.