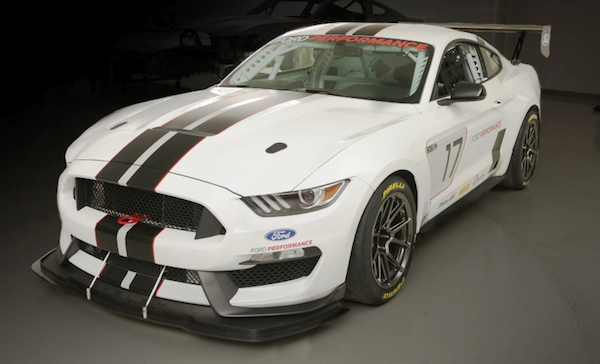 A Ford Mustang will contest the iconic Bathurst 6 Hour race in Australia for the first time in over 30 years next year.

Bathurst 6 Hour race director James O’Brien told Motorsport they decided to make the Mustang eligible for the race due to competitor interest in fielding the car. In the summer summer rumors surfaced British motorsports and engineering firm Prodrive was looking at running the Mustang at Bathurst in April 2017, with O’Brien’s recent remarks all but confirming the campaign.

“There has been demand for the Ford Mustang to be included on the eligibility list and we know of at least one team advanced in their plans to enter one in the race,” he said. “Regardless, it is likely the car is going to be a popular addition to Production Car racing in the near future and we expect to see several of them on the grid.

Those teams looking at running a Mustang in 2017 had better work quick to prep their car, however. A total of 64 entries have already been logged for April’s Bathurst 6 Hour and there’s just eight spots left. If all eight remaining spots on the grid are filled, 2017’s edition of the Bathurst 6 Hour could have boast the race’s largest-ever field of competitors.

Ford began selling the Mustang in Australia for the 2016 model year. The two-door has so far enjoyed immense success in the region, with waiting lists currently extended out well into the new year. 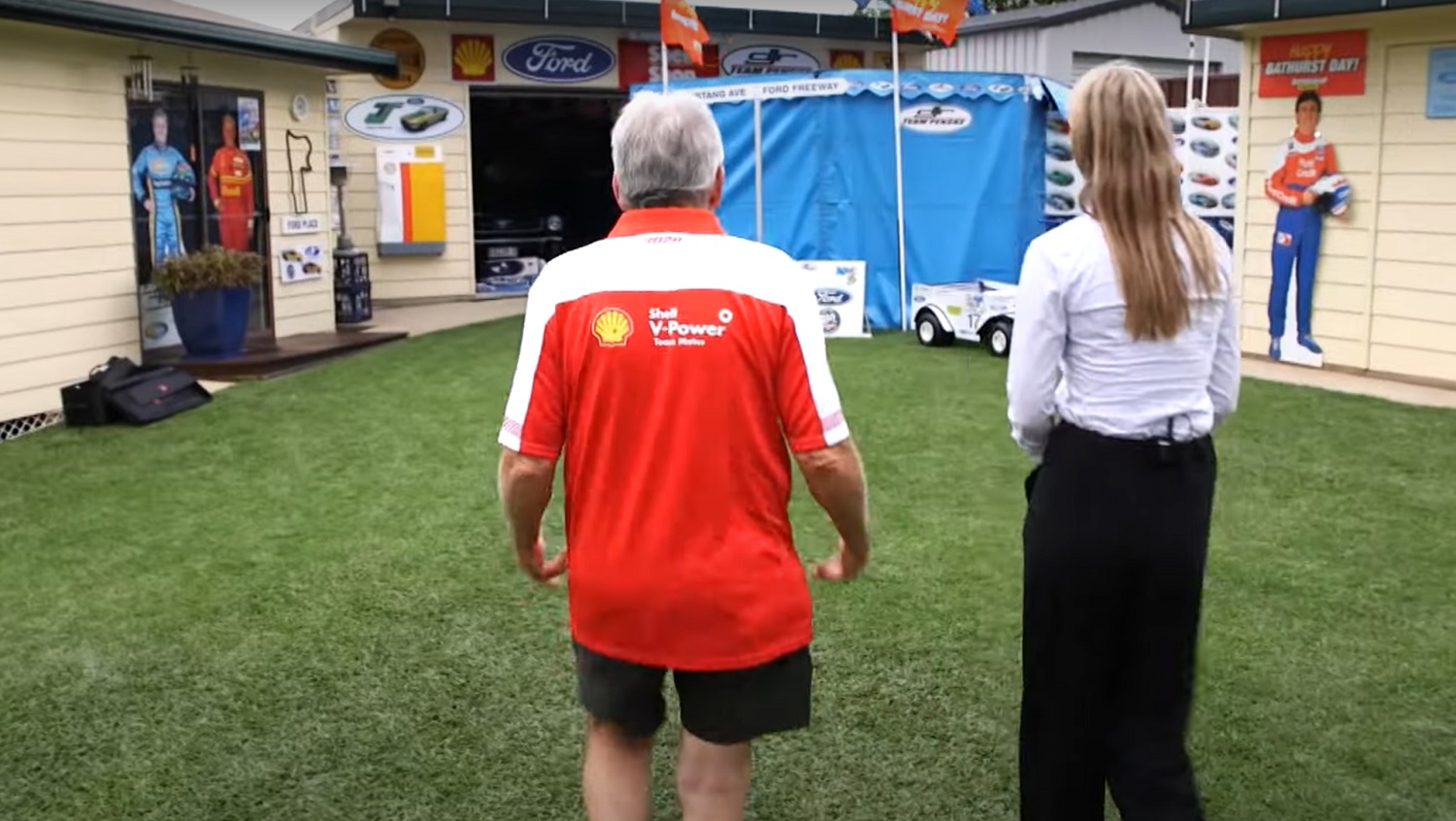