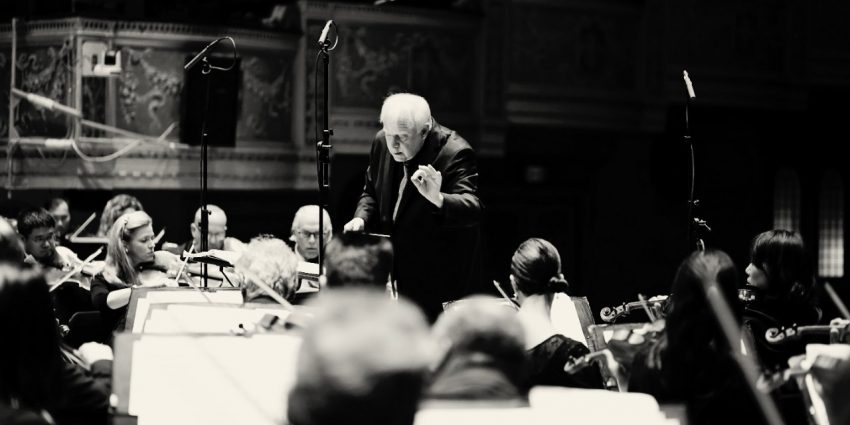 Next year, the Detroit Symphony Orchestra (DSO) will go on its first international tour in 16 years, thanks in part to funding from the Ford Motor Company Fund. The tour will include eleven stops throughout China and Japan from July 14th through the 29th, with DSO Music Director Leonard Slatkin conducting.

“The Detroit Symphony Orchestra is more than a collection of talented musicians,” says Ford Motor Company Fund President Jim Vella. “They are cultural ambassadors for our entire region. We’re proud to build on our long history of supporting the orchestra by enabling new audiences to share in the joy of a performance.”

Ford will serve as the lead corporate donor for the DSO’s 2017 Asia tour, which will include the orchestra’s first-ever performances in China. Before departing, the DSO will kick the tour off with a free concert at Detroit’s Orchestra Hall on July 4th. Music for the tour will include Aaron Copland’s Symphony No. 3, Leonard Bernstein’s Candide overture, and George Gershwin’s Rhapsody in Blue, because ‘Murica. Pieces composed by non-American persons will be played, too, like Tchaikovsky’s Symphony No. 4, Korngold’s Violin Concerto, and Takemitsu’s Far Calls. Coming, Far!

Ford’s sponsorship of next year’s Asia tour is far from the automaker’s first show of support for the Detroit Symphony Orchestra; the automaker helps support performances around the Metro Detroit area, as well as its “Live from Orchestra Hall” concert webcasts and on-demand “Replay” archive of recorded shows. The company’s ties to the DSO even stretch as far back as the 1930s, when Ford supported the orchestra’s radio broadcasts.

Ford Reveals The All-New, 2019 Ford Focus For Europe And Asia