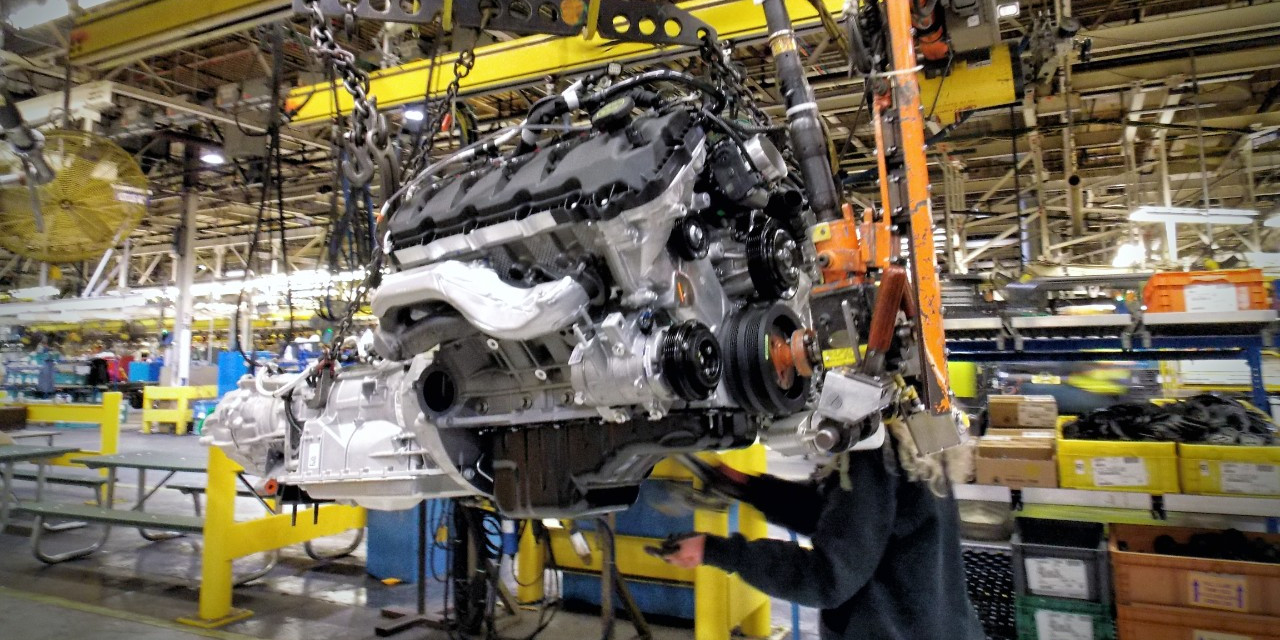 Ford Motor Company is planning to idle its Kansas City Assembly Plant in Missouri from January 2nd through the 9th to trim inventories of the Ford F-150 pickup and Transit van models currently produced there, according to Automotive News. During that time, maintenance will be performed at the 4.7-million-square-foot facility.

Ford’s Kansas City plant was one of four North American production facilities that the automaker shut for a week in October to cut down on production for a whole range of different models. As of December 1st, Ford had a 108-day supply of Transit vans, and an 85-day supply of F-150s, according to the Automotive News Data Center. The company’s F-150 supply is slightly lower than the 87-day inventory possessed a year ago, while its supply of Ford Transits is up significantly from its 83-day cache.