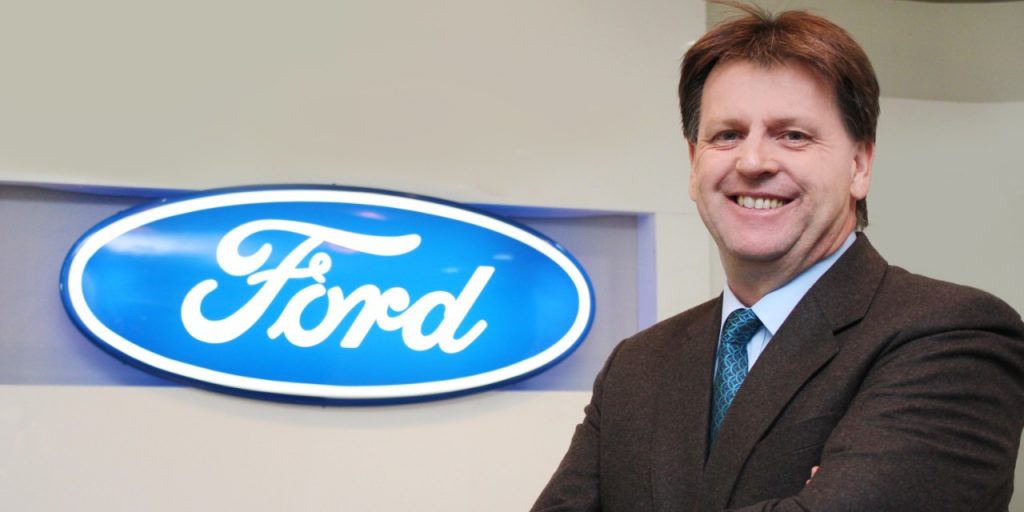 Ford Australia’s new Asia Pacific Product Development Center, located at the automaker’s Broadmeadows HQ, is one of three such facilities worldwide. It was built recently at a cost of $50 million Australian, and Ford plans to increase R&D funding by 50 percent in the country to $450 million next year, in order to support more vehicle development programs.

Asked about whether Ford Australia’s R&D team would have a hand in helping with alternative propulsion or self-driving technology, Worthington said he “wouldn’t be so brave as to say we’re ready to do that, but there’s a path of driver assist features on the way and full-level [autonomy] is in our future. We’re putting facilities in [at Lara] that’ll make it much easier for us to verify full level 2 semi-autonomous capability.”

Rumors persist that the next-generation Ford Ranger mid-size pickup is being designed and engineered by Ford Australia, alongside a new Everest/Bronco built on the same platform, but but Mr. Worthington could neither confirm nor deny the speculation.