According to Automotive News, Ford has spent the past year studying how it can help its dealers’ fixed operations departments – that is, parts, servicing, and body shop – to boost profitability. That led the automaker to slash Motorcraft pricing, cut down on parts complexity, and expand into covering older vehicles again.

“There’s a whole new attitude at Motorcraft, and we’re looking at everything from top to bottom,” says Ford Executive Director of Customer Service Brett Wheatley. “We’ve been around since 1972 and have made tweaks along the way, but reducing complexity hasn’t really been in our vocabulary. That was a big, big change.”

Some examples of Motorcraft’s complexity-reduction include decreasing the number of Oxygen sensors offered from 24 to one, and cutting about 400 unnecessary shock parts – a decline of roughly 32 percent, which had the effect of reducing the average dealer inventory cost by $20,000.

In addition, Ford’s parts brand has slashed the price of brake pads by 15 percent, which has led to an increase in brake pad sales of 8 percent in the first several months. And, it’s offering more components for Ford, Lincoln, and Mercury vehicles manufactured during the 1990s, which widens dealers’ potential customer bases.

More advertising is also a big component of Motorcraft’s strategy; while Wheatley wouldn’t give an exact monetary figure, he told Automotive News that the Ford brand’s advertising budget has increased by 60 percent from a year ago. Dwayne “The Rock” Johnson has become a Motorcraft spokesman in the new ads, and the parts brand is still a sponsor of the No. 21 NASCAR Ford Fusion race car.

“It really gives us confidence with the brand that we have,” says Wheatley. “If we really get the right product out there priced right, and make sure those parts are available to our dealers and the aftermarket, we can really succeed.” 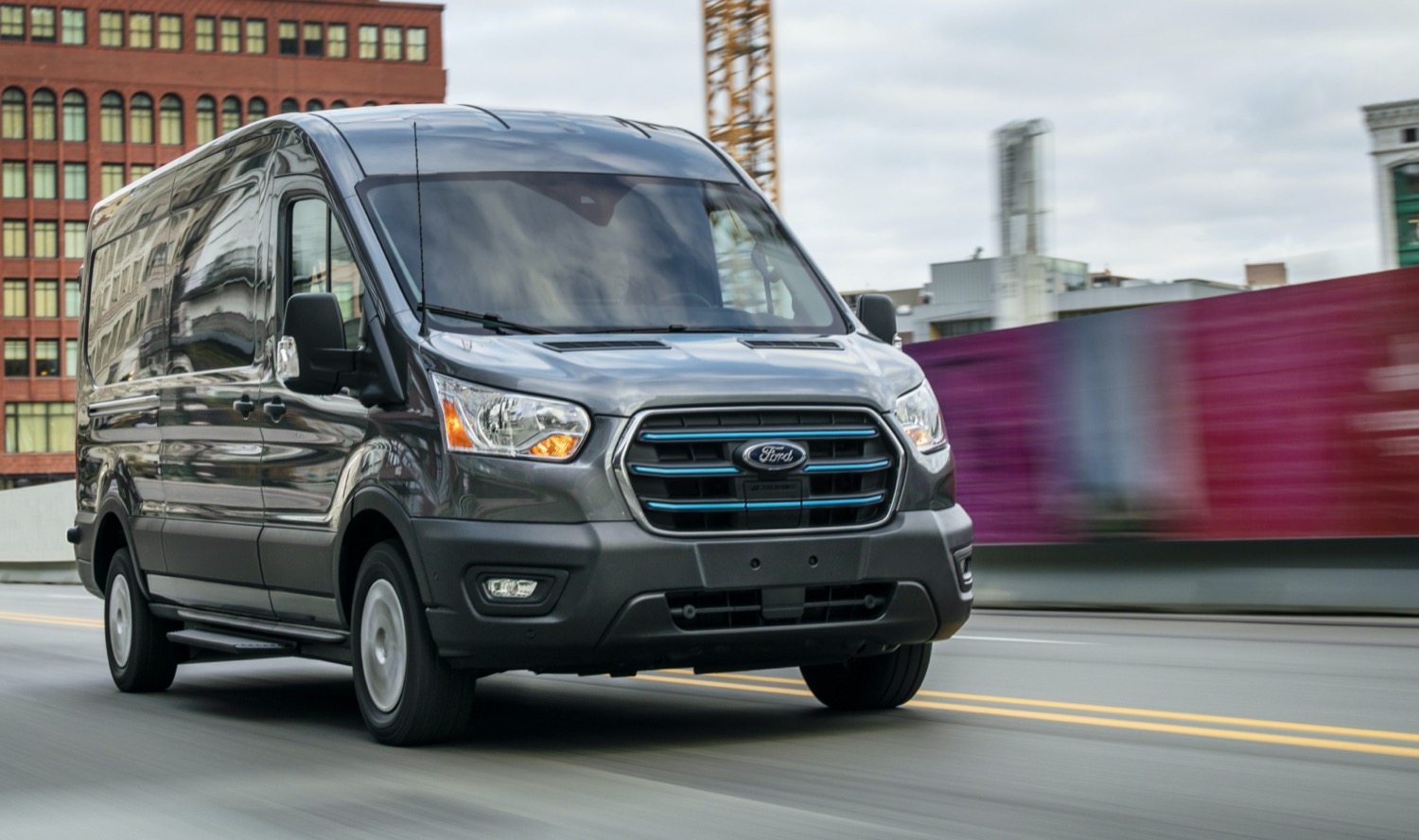 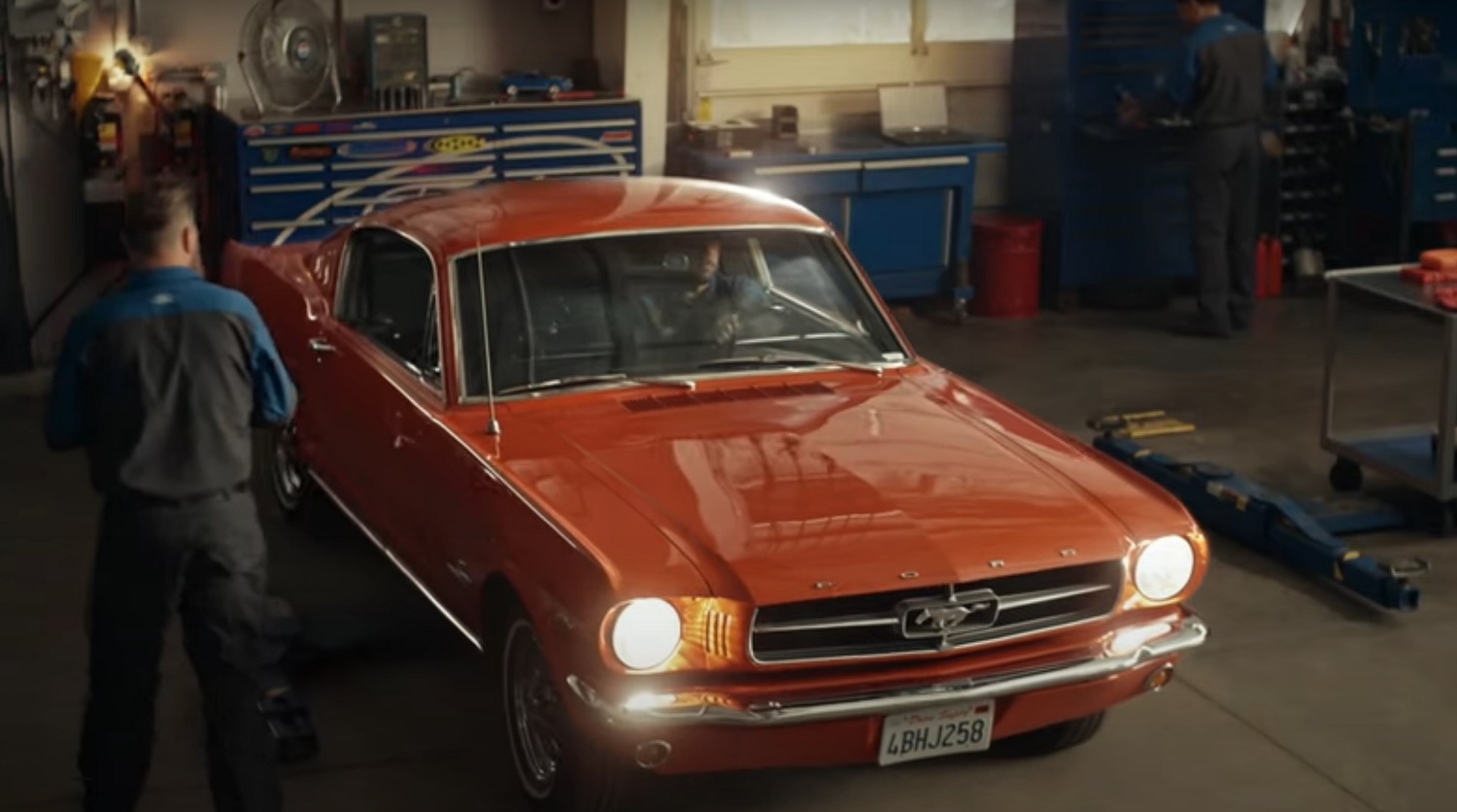