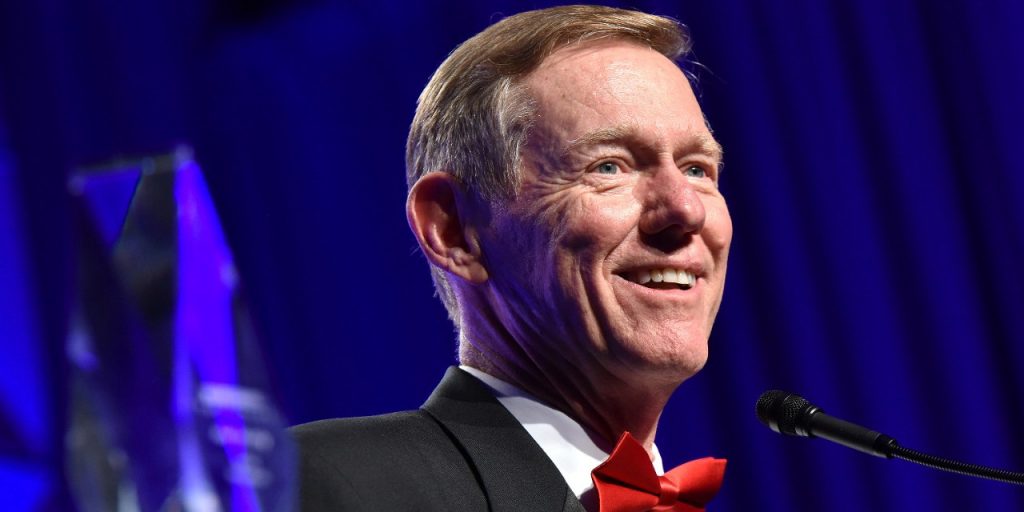 Last week, it was reported that president-elect Donald Trump had met with former Ford CEO and current Google board member Alan Mulally, although the nature of their meeting was then unknown.

Since then, it’s come out that the president-elect had been considering Alan Mulally for the position of US Secretary of State. The president-elect has apparently selected Exxon CEO Rex Tillerson to fill the role instead, although Tillerson will have to be confirmed by the Senate Committee on Foreign Affairs before he can take office.

Alan Mulally served as CEO of Ford Motor Company from September, 2006, to July, 2014. Before that, he was President of Boeing’s commercial division from 1998, with CEO duties added in 2001. He is largely responsible for the “One Ford” plan that saw the automaker restructure its global operations and reduce the number of market-specific offerings to work more cohesively as a single unit. That, in conjunction with mortgaging Ford assets to finance new products, helped the automaker emerge from the Great Recession of the 2000s in good standing.