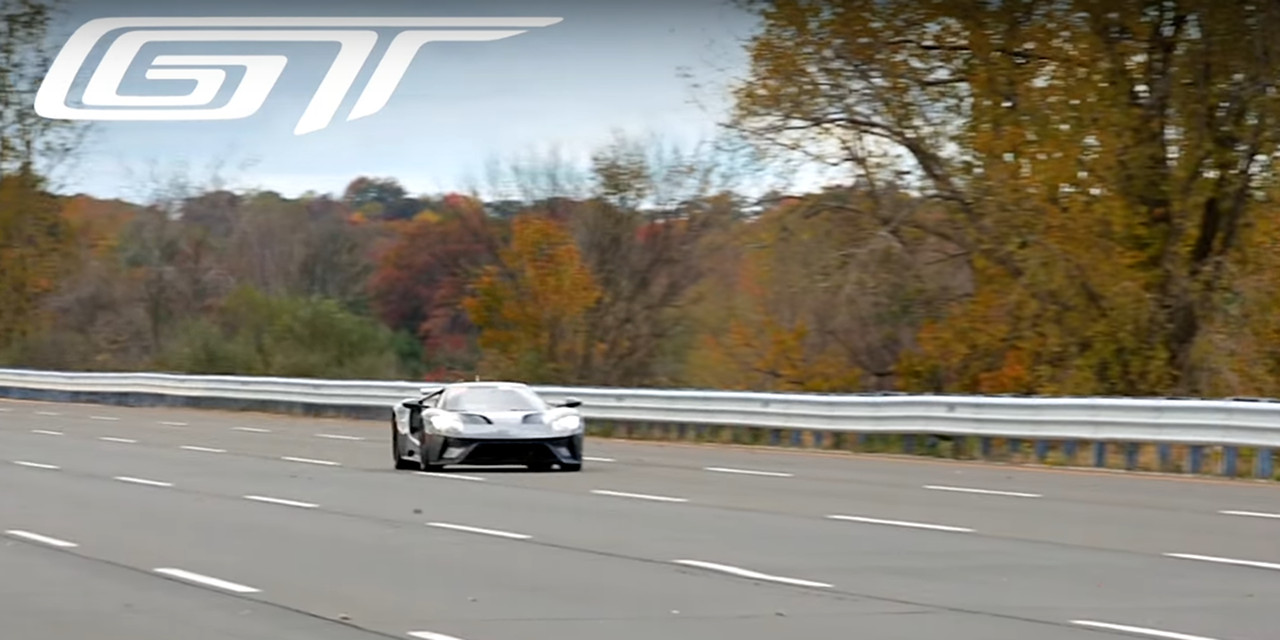 No, we’re not about to tell you the top speed of the all-new Ford GT supercar; we don’t have that information.

Ford Performance just put out the video clip above earlier this month, which shows the Ford GT stretching its legs on an oval test track, reaching some impressive-looking speeds in the process. The clip wasn’t accompanied by any new information – just a reiteration that the supercar’s 3.5-liter EcoBoost V6 will pump out more than 600 horsepower, allowing it “to hit extraordinary speeds.” Which, you know, we already kind of figured.

That 3.5L EcoBoost engine will be paired to a 7-speed dual-clutch transmission in the Ford GT. One obviously-fake email from “Ford” claimed that a 7-speed manual would be available for the 2019 and 2020 model years, but we certainly don’t count on it.

Deliveries of the brand-new Ford GT are slated to begin later this month, after certain, select members of the press are allowed into the captain’s chair to experience the supercar for themselves. Our own invitation must have gotten lost in the mail. 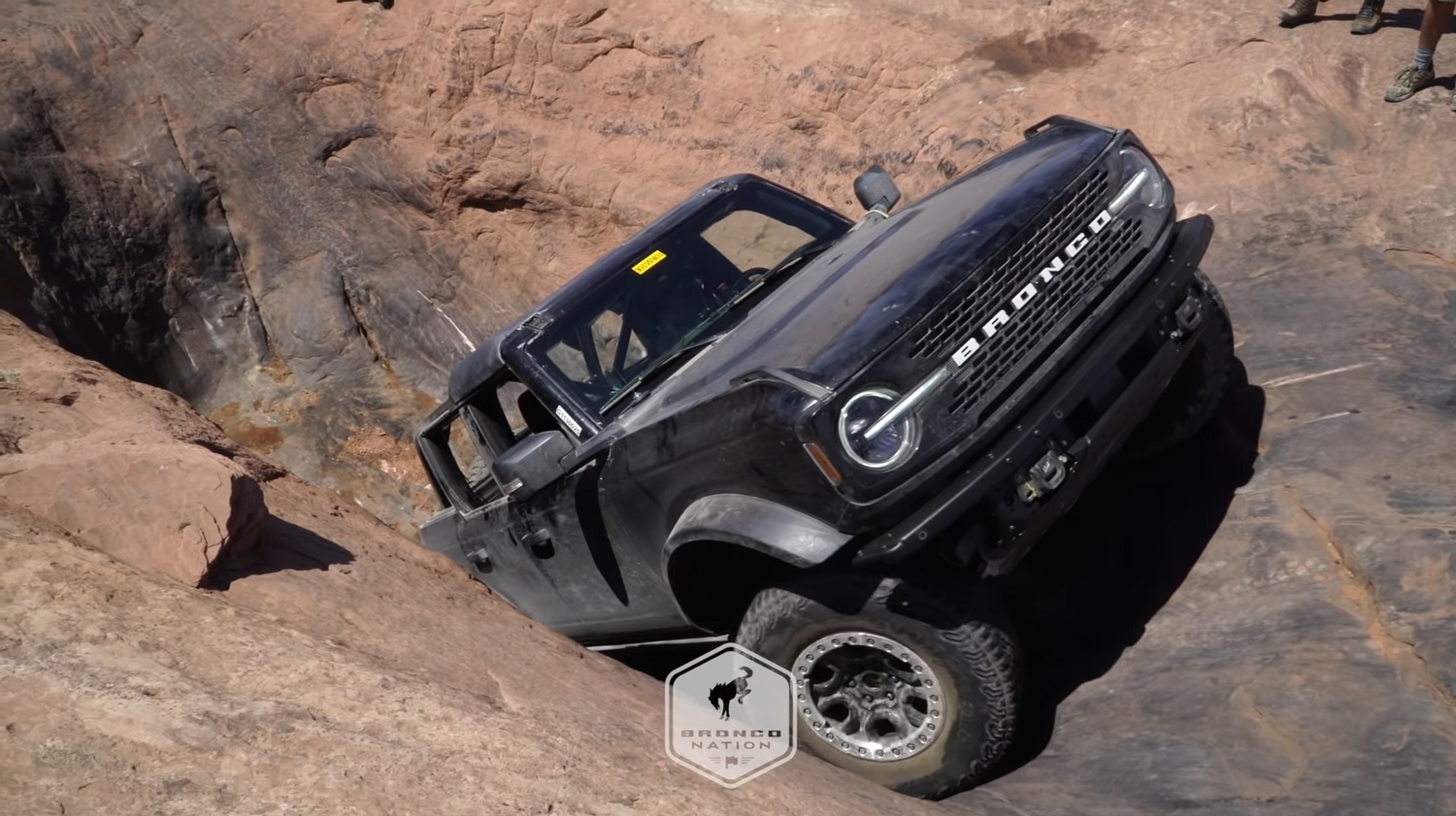