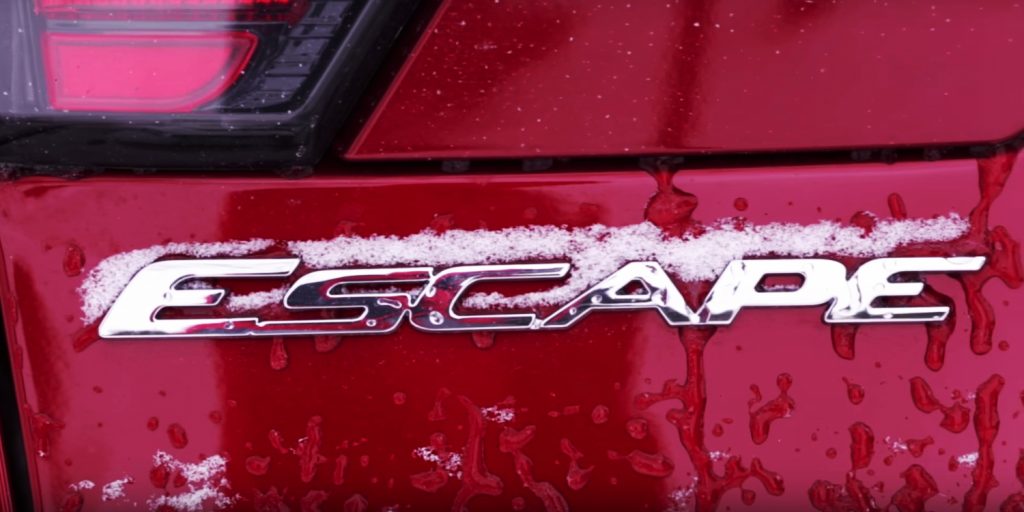 The refreshed, 2017 Ford Escape crossover is equipped with a bevy of features to help owners across North America contend with the harshness of winter.

Following the brutal winter of 2013-’14, during which the rather obscure term “polar vortex” became a frequently-used one, Ford’s extreme climate team wanted to gain a better understanding of what more customers of the north of the US wanted from their Ford vehicles. So, they conducted a customer clinic in Edmonton, Alberta, Canada.

“What our customers in Canada told us is simple – ‘Heat everything!'” says Ford Canada Product Development Quality Supervisor Nicole Mazur. “They wanted better access to some of the cold weather features Ford was already offering on its higher-series vehicles.”

More specifically, findings indicated that customers wanted a heated steering wheel, heated door mirrors, and windshield wiper de-icers. In light of that, Ford equipped the refreshed, 2017 Ford Escape with exactly those features, giving it wiper de-icers that can clear the windshield wipers in less than 10 minutes at -18° Fahrenheit, heated door mirrors, heated seats, and an available heated steering wheel. Also available are all-weather floor mats to keep the carpet protected from snow, slush, and salt during the colder months.

And then, there’s the icing on the cake: available remote start from a smartphone via SYNC Connect, which enables customers to start and warm their vehicles from anywhere there’s a cellular signal.