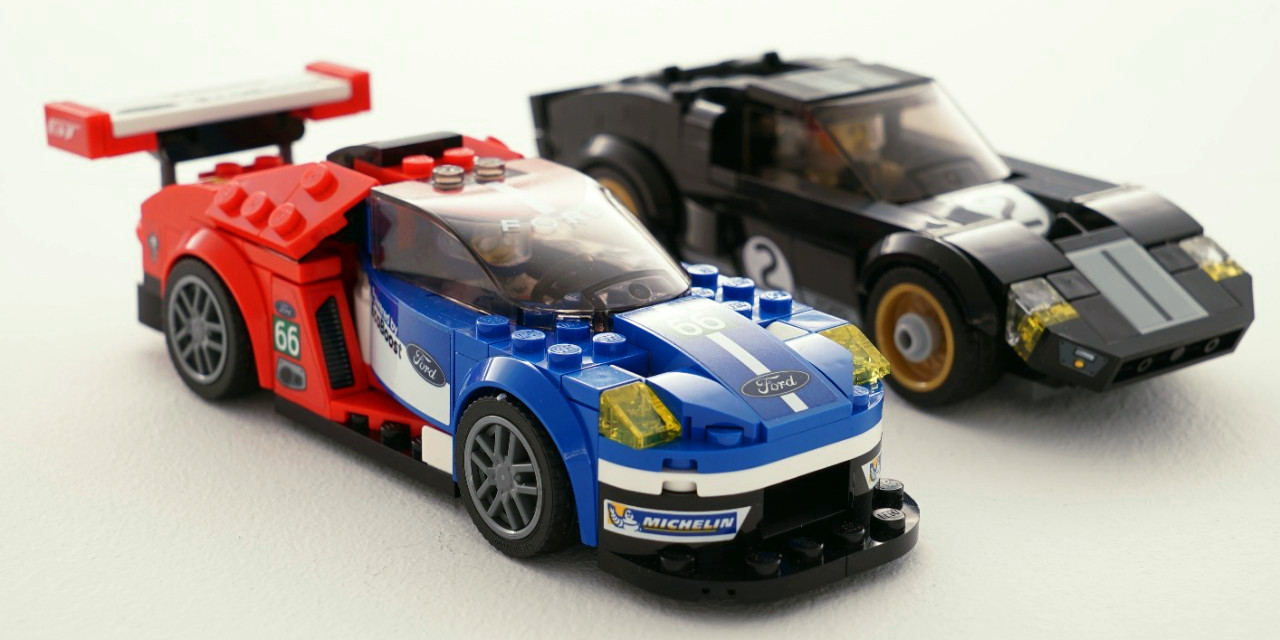 Lego is bringing two historic, Le Mans-winning Ford race cars within the reach of millions early next year with a new Speed Champions kit, which builds the 2016 Ford GT, and the 1966 Ford GT40 Mk II. In real life, both cars claimed victory at the legendary 24 Hours of Le Mans race in France, exactly 50 years apart.

In Lego form, the cars might just help inspire the next generation of racing drivers – or at least designers and engineers.

The new Speed Champions kit will include the contemporary Ford GT race car that took first in its class at this year’s Le Mans race, and the iconic black GT40 Mk II that won the event outright in 1966, along with racing drivers, a checkered flag, and a winners’ trophy. We hate to pick nits, but the promotional photos seen here show the number “66” on the side of the more modern Ford GT race car; it was, in fact, No. 68 that won this year’s race in GTE Pro. We’ll go ahead and hope the kit includes multiple car number stickers.

Lego Speed Champions Head of Design Craig Callum is very grateful to have had the opportunity to design such a kit. “This was a dream project – with a lot of pressure. The Ford GT40 is one of the most iconic race cars of all time, and the new Ford GT is just incredible,” said the former car-designer, who races a Ford Model A hot-rod in his spare time. “Designed for children, but with grown-ups fans in mind too, we know these models will be closely scrutinized for authenticity.”

Again, it was the No. 68 Ford GT that won Le Mans in the GTE-Pro class earlier this year. 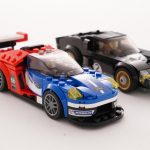 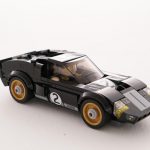 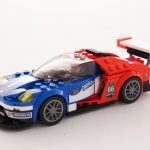 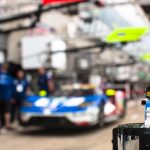 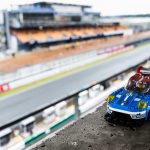