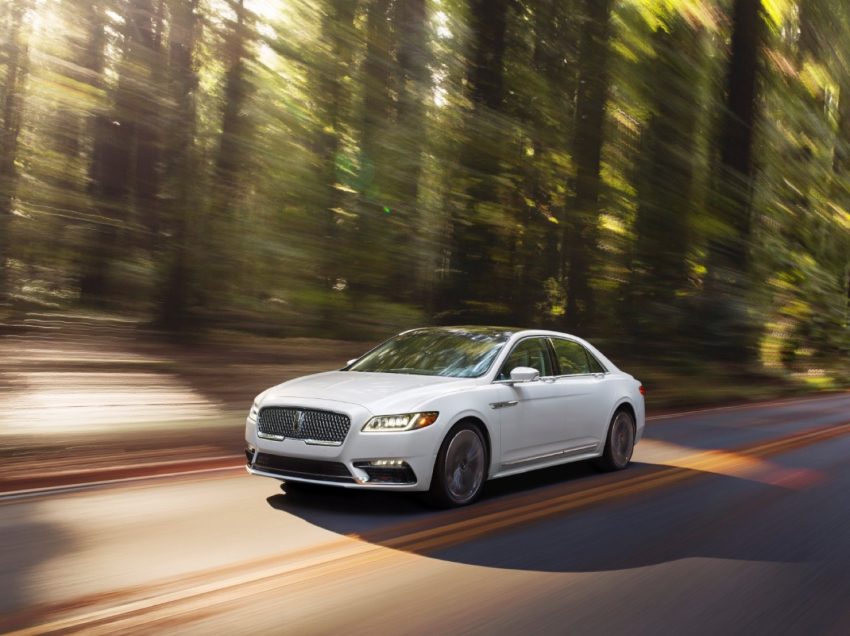 Deliveries of the Lincoln Continental in the United States totaled 1,419 units in November 2016. The results represent a substantial increase compared to 775 deliveries in September and 1,222 deliveries in October.

Cumulative deliveries of the full-size luxury sedan in the three months that it has been on sale have totaled 3,416 units.

Sales of the new Lincoln Continental appear to be performing substantially better than those of the MKS, which it is replacing. However, it is worth noting that the Conti is a brand new vehicle, so it’s no surprise that it is selling better than the MKS at launch due to being a brand new model resulting in increased interest and attention. As such, we are be curious to see how Continental sales will look in roughly a year, and if they will be higher than the MKS’ traditionally-paltry sales volume.