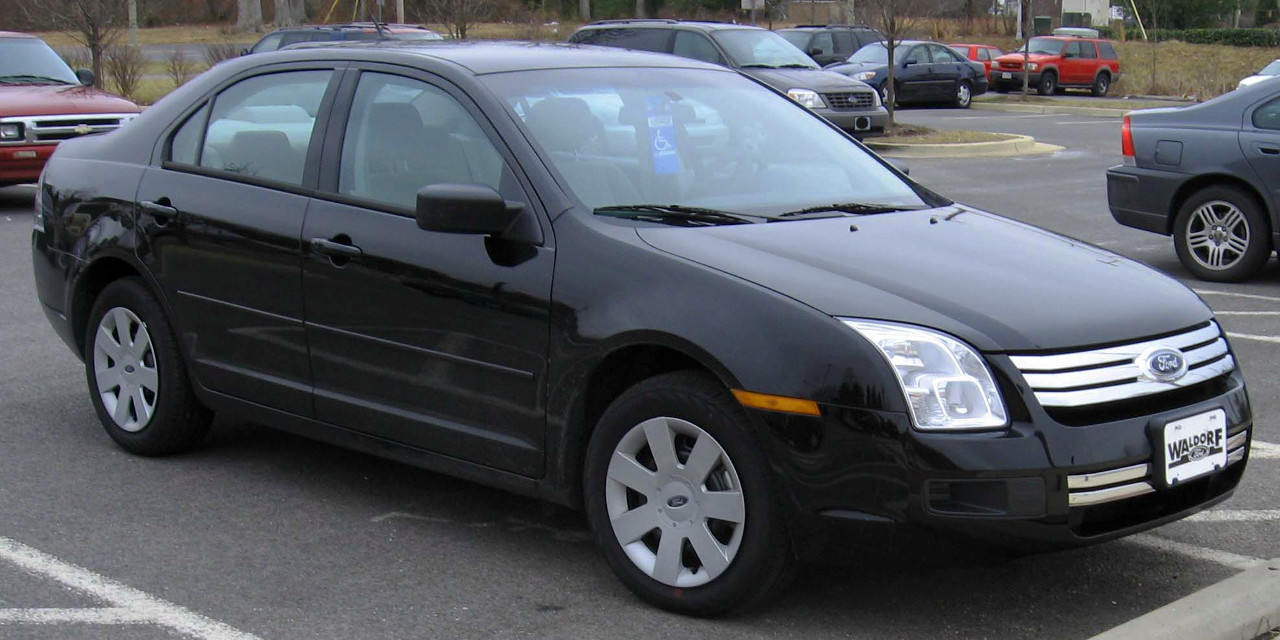 The 2007-through-2009 Ford Fusion and Mercury Milan are being investigated by the National Highway Traffic Safety Administration following reports from drivers that the braking systems occasionally lose hydraulic pressure after anti-lock brake activation.

According to The Detroit News, 141 reports have been received relating to “sudden, unexpected increases in stopping distance” in affected Ford Fusion and Mercury Milan models. The reports suggest that at times, after the anti-lock brakes have been activated, the braking system will lose hydraulic pressure, requiring more pedal force from the driver to slow the vehicle the next time. The alleged defect is believed to be at fault in at least three crashes.

Hydraulic brake pressure in the affected Ford Fusion and Mercury Milan models is reportedly restored again over time, although the issue may occur again. The NHTSA believes that the potential defect might be caused by an internal malfunction within the anti-lock braking system; some reports indicate that replacing the ABS hydraulic control unit corrects the issue.

The NHTSA probe, which was officially opened on December 20th, seeks to “assess the scope, frequency, and safety-related consequence of the alleged defect.”