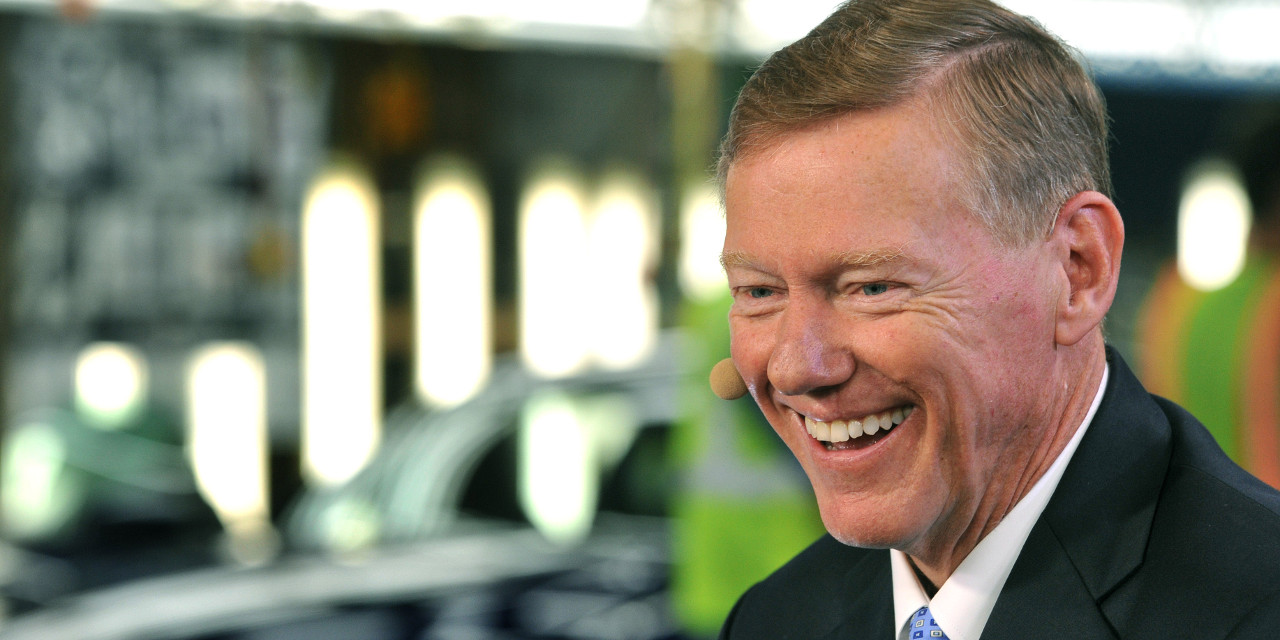 The reason for their meeting is unclear; AN suggests it’s possible that Alan Mulally, now on the board of directors at Google, might be in consideration for a position in Mr. Trump’s cabinet. Alternatively, the meeting could simply have been one of the many that Trump has arranged to gain insight from business leaders and politicians.

Alan Mulally is highly esteemed in the business community. President and CEO of Boeing’s commercial airplane division until 2006, he became Ford Motor Company’s CEO that same year, taking the helm in time to steer the automaker through the economic downturn. He is widely praised for his handling of the Great Recession, and credited with helping Ford to avoid bankruptcy and the need for a government bailout.

With luck, we’ll learn in due time what the reason for Trump’s meeting with Mr. Alan Mulally was. If there’s any truth to the notion that the president-elect could be considering him for a cabinet position, we feel he could do a lot, lot worse than the recent Automotive Hall of Fame inductee.