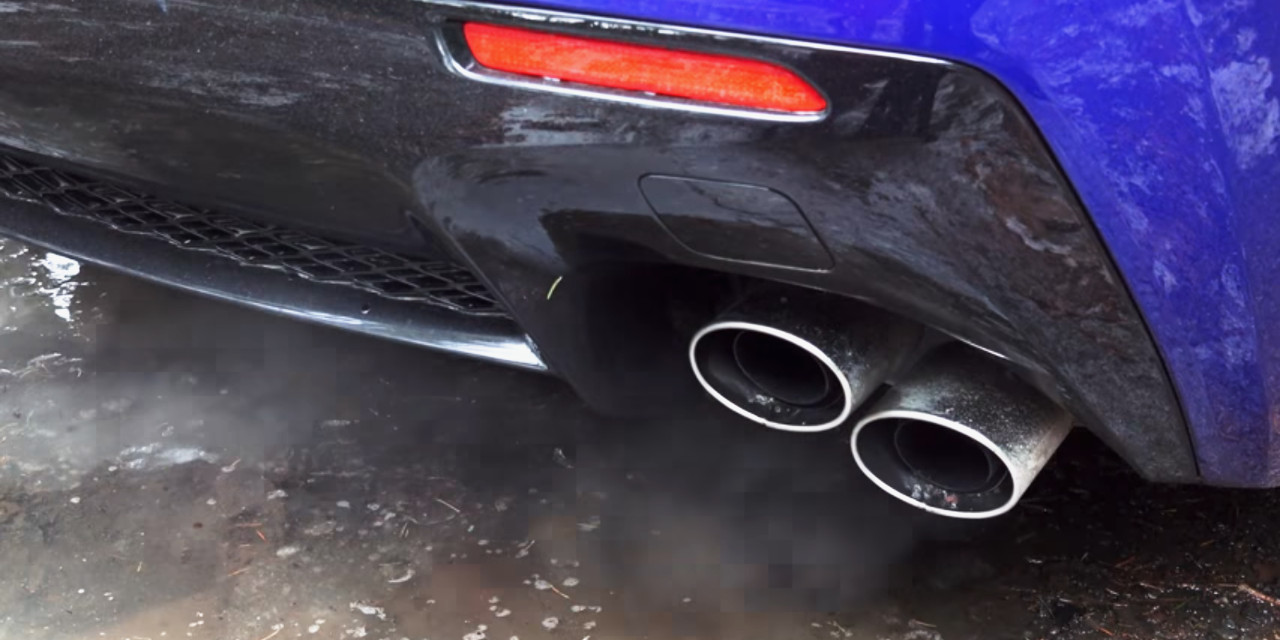 When I was in high school, my father – who is about as much a “car guy” as Will Ferrell is an actual elf – told me that setting off in any car during the cold months without first allowing the engine to warm up was a sure way to eventually crack the block. I’m no metallurgist, and my father was surely only reciting the advice given him by his father – a former machinist at GM – so I obeyed.

It turns out that letting your engine idle itself warm during winter is not only mostly unnecessary in the era of modern fuel injection, but quite possibly harmful, as Jason Fenske from YouTube channel Engineering Explained details in his latest video.

The protocol of idling one’s engine in cold weather before driving comes from the days of the carburetor, he says; a cold engine can’t atomize fuel as well as a warm one, leading to an incomplete burn of the air-fuel mixture and, quite often, stalling. Fuel-injected engines overcome this by running rich – that is, introducing more fuel to the mixture – while the engine is cold, whether at or above idle.

And that’s where problems occur. Unburned gasoline can wash the oil away from cylinder walls, leaving them with less protection against scoring from the motion of the pistons. Additionally, says Jason, the excess gasoline can slip past the pistons, mix with and dilute the motor oil, thinning it and reducing its film strength. This, too, can cause accelerated wear.

The engine’s built-in tendency to run rich until warm is true regardless of the driver’s actions, but driving it normally will warm it quicker, meaning that less time is spent with excess gasoline being injected into the combustion chamber. Plus, modern, multi-weight oils flow plenty well even in cold temperatures, meaning that one is much less likely to have trouble building a safe amount of oil pressure than with older, low-tech motor oils.

Of course, one should never start a cold motor and rev the bejeebus out of it straight away; that’s always a bad idea. Just drive the car in a normal, calm fashion, and everything should be okay. 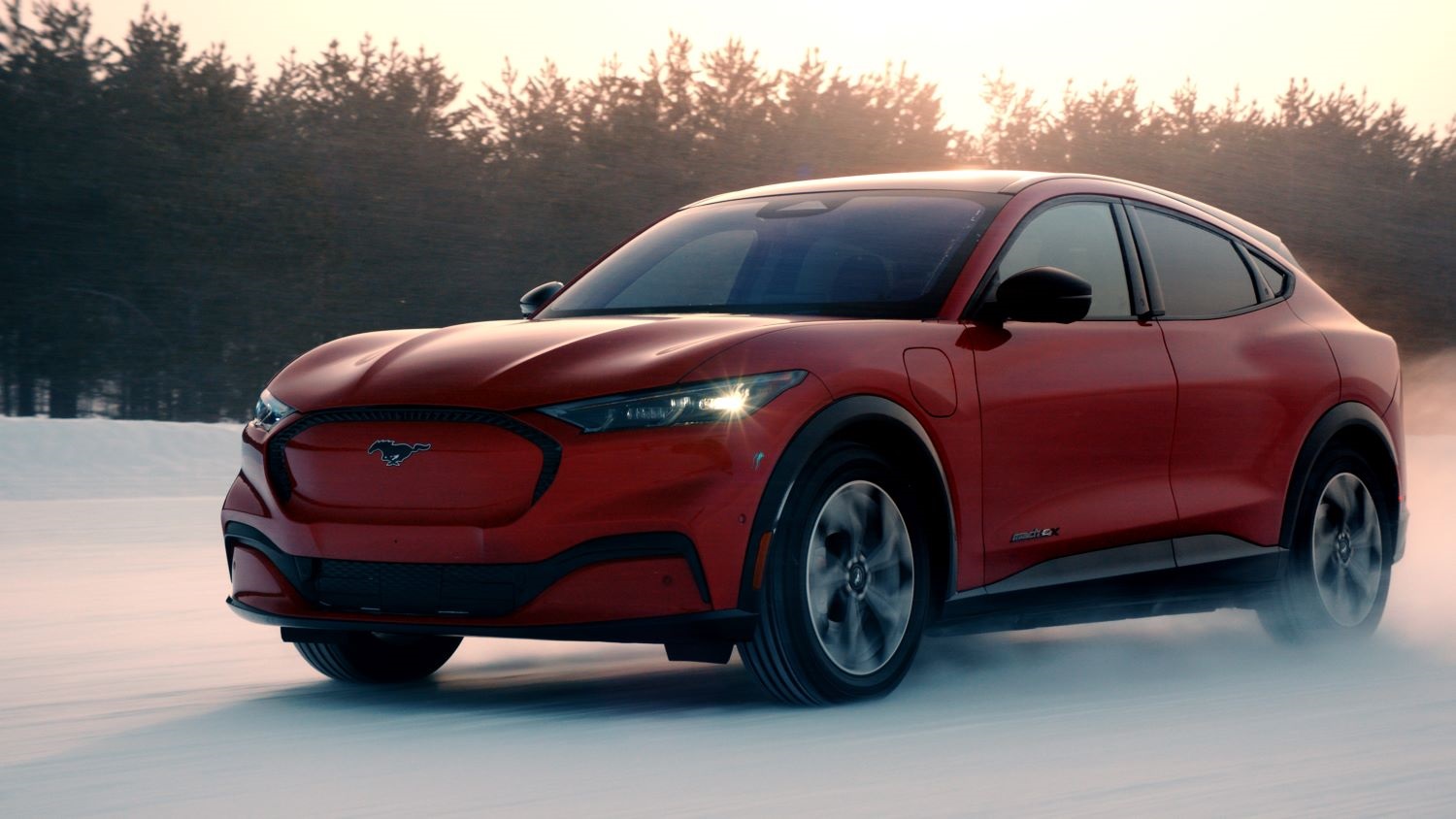