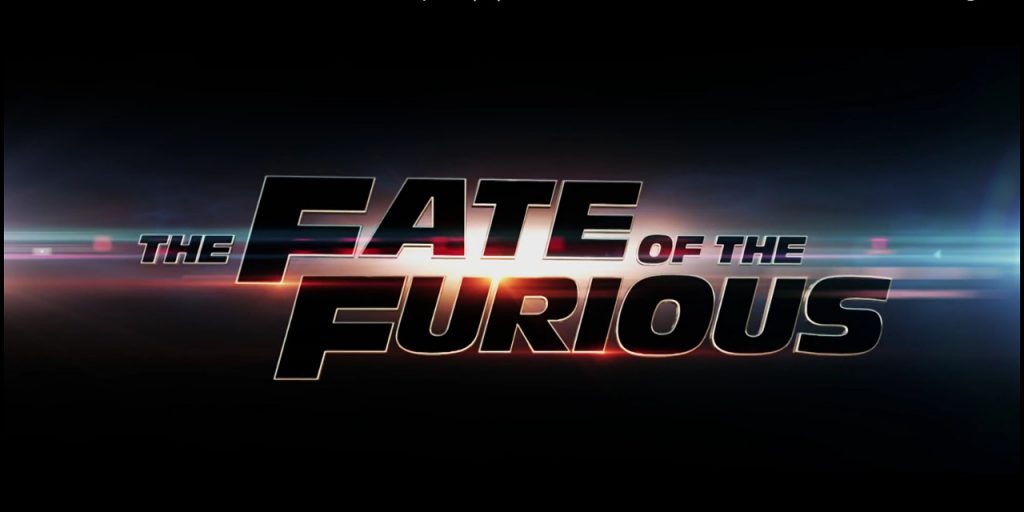 Over the weekend, Universal Studios released the trailer for the upcoming eighth installment in the Fast and Furious franchise: The Fate of the Furious.

You can watch it above, but be warned: there is a troubling lack of Ford vehicles throughout.

We think that’s a bit of a missed opportunity, as two very well-regarded Ford Performance products have launched since the release of the seventh Fast and Furious film: the Ford Focus RS, and the Ford Shelby GT350 (and “350R”) Mustang. What’s more, the first Ford F-150 Raptors will have shipped to customers by the time The Fate of the Furious lands in theaters; that, too, is a model begging for a chance on the big screen.

At any rate, the new Fast and Furious is slated for release on April 14th in the United States, with Vin Diesel, Dwayne “The Rock” Johnson, Jason Statham, and Michelle Rodriguez all lending their tremendous star power. Without giving too much away, the trailer does reveal that we can look forward to seeing a fleet of cars obliterated by a wrecking ball trap, a submarine breaking through an icy body of water while our heroes flee, and Dom turning against the rest of the gang after being seduced by a mysterious woman played by Charlize Theron.