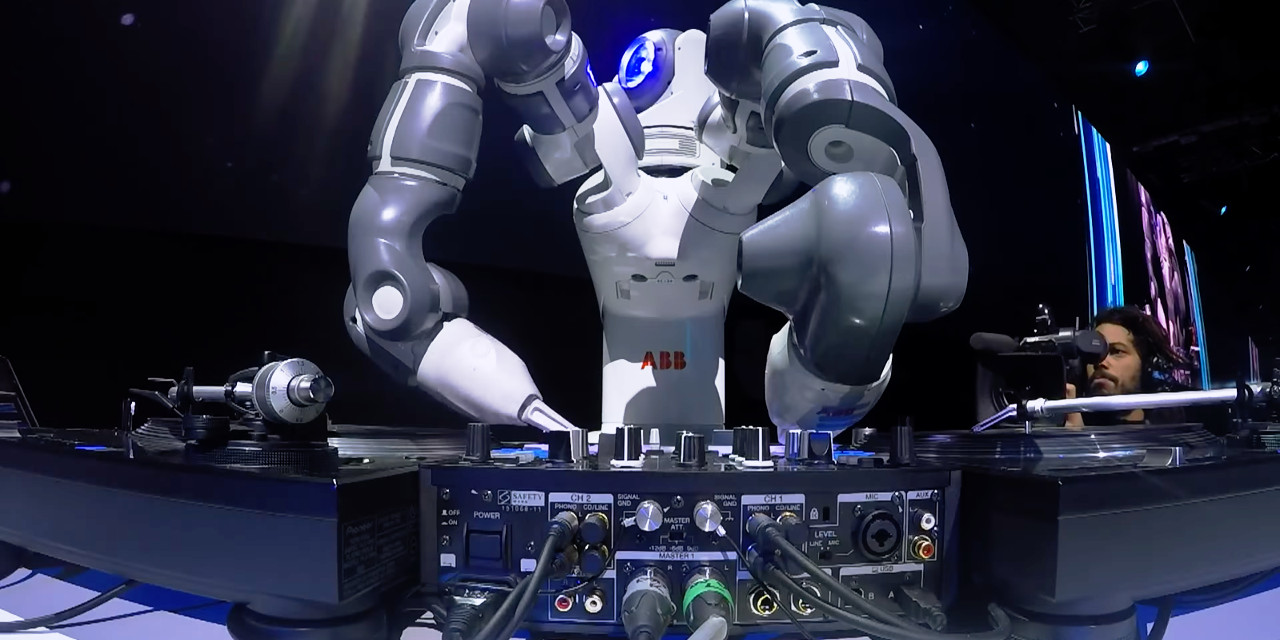 If you tuned in to the launch of the all-new Ford Fiesta subcompact last week, live-streamed from Ford’s Cologne, Germany manufacturing facility, then you know exactly the sort of “fiesta” that the automaker threw.

DJ Yoda was there, scratching records to the enjoyment of 2,500-some dealers, Ford employees, and members of the press. And matching DJ Yoda scratch-for-scratch was a two-armed “collaborative” robot named “YuMi.”

Yes, Ford made a Jedi do battle with a droid in front of thousands of people. It was like Star Wars: Episode II all over again.

YuMi is an industrial robot from ABB Robotics that was developed to work alongside humans. ABB says one of its chiefest advantages is that it can be “taught” new skills rather than requiring additional programming. In that way, it’s similar to the collaborative robots from KUKA Roboter already being tested at the Ford Fiesta plant in Germany, which can sense when a human co-worker is nearby and “learn” how to help on the assembly line. 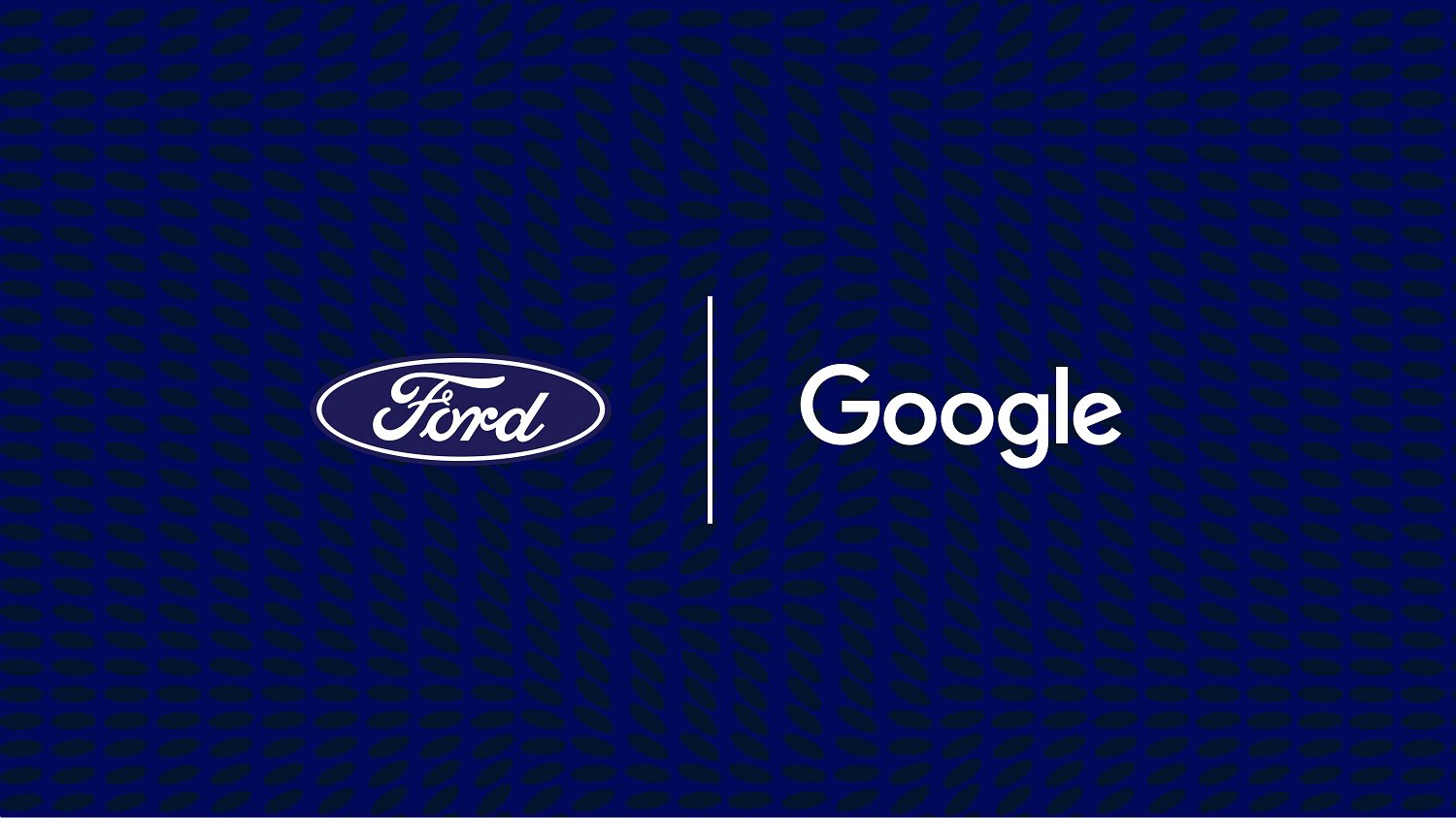