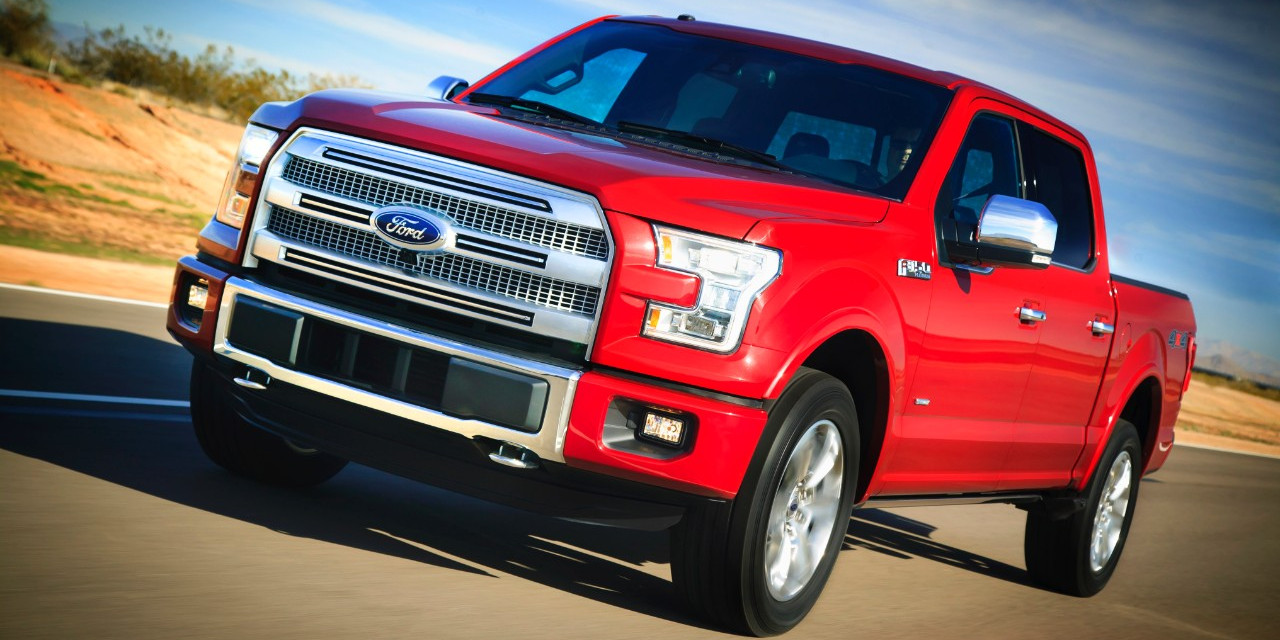 The high-spec, luxuriously-equipped pickup truck has become a status symbol again, argues Chris Woodyard for USA Today. “Driven by cheap fuel, a surging economy and a rising stock market, more buyers are willing to pay as much for a richly appointed truck as they would a fancy Mercedes-Benz or Lexus sedan,” he writes.

In support of this argument, consider the popularity of higher trim levels among customers of the new, 2017 Ford Super Duty; 71 percent of buyers in November opted for premium models, including the Lariat, King Ranch, and Platinum. Base pricing for those trucks ranges from $45,105 to $62,110 before options. Total nameplate sales for the new F-Series Super Duty family of pickup trucks were up 24 percent for the month, compared to November of 2015.

“Luxury half tons will continue to sell well and make huge profits,” predicts PickupTrucks.com Editor Mark Williams. The segment is “definitely getting hotter.” Ford has managed to up the ante by offering a range of new, segment-exclusive driver assists like adaptive steering, adaptive cruise control, blind spot monitoring, and trailer reverse guidance.

What This Means For Ford

As America’s undisputed truck leader, Ford is in good standing to profit off of the pickup truck’s reemergence as a status symbol. The Ford F-Series continues to be the best-selling new vehicle in the US, and with the Super Duty’s fresh redesign, it’s a safe bet that it won’t only be the F-150 that brings home the bacon. In addition, pickup trucks in general tend to be high-margin vehicles, and that goes double for luxurious, high-spec examples. 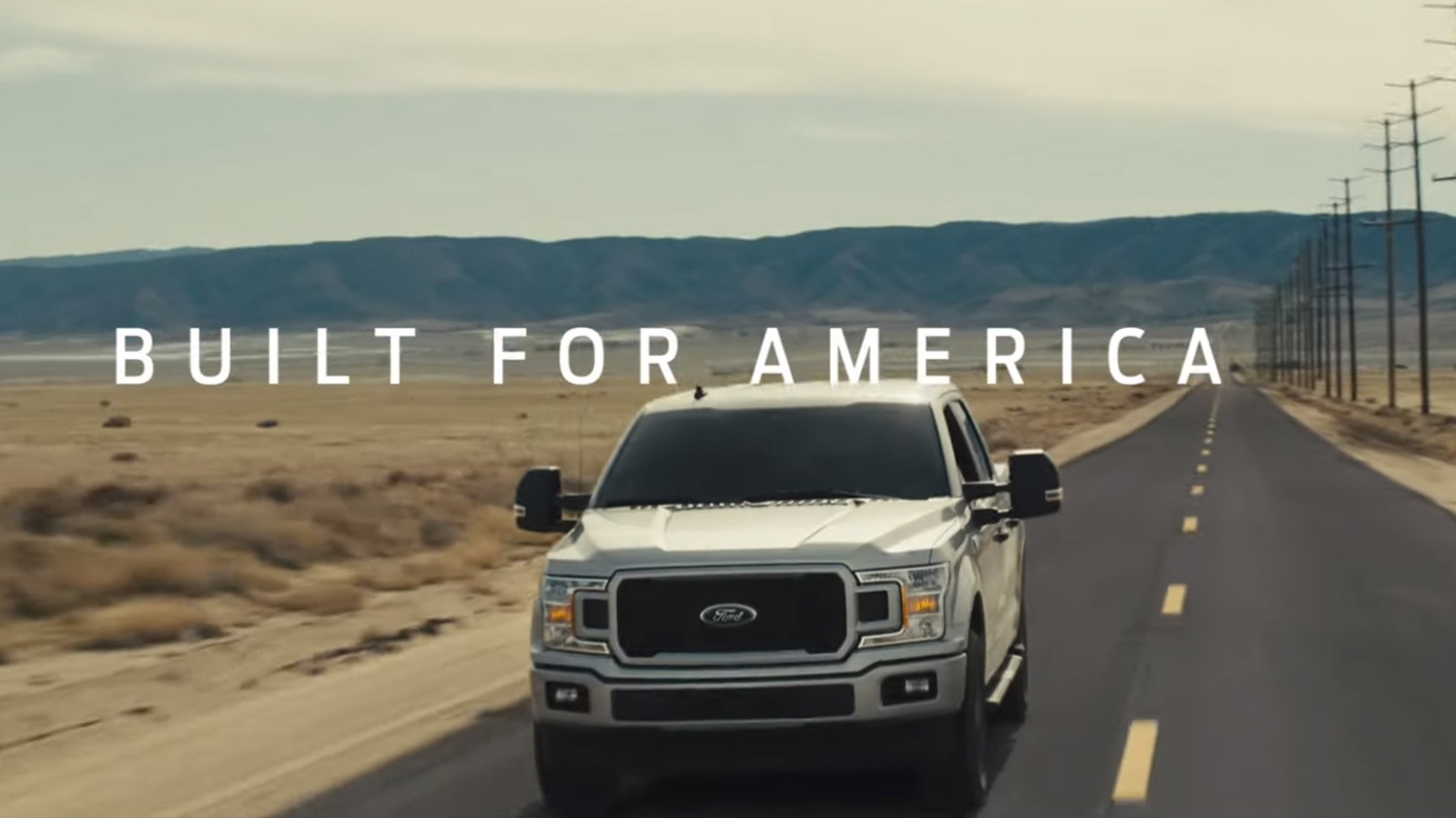