The torsion bar is not widely considered to be a sophisticated means of springing a vehicle’s mass. In fact, it’s quite a rudimentary piece of equipment, relying upon the torsional (twisting) rigidity of a beam to achieve approximately the same effect as a coil spring.

It might surprise you, then, to learn that this rather basic technology is used to spring the all-new Ford GT supercar, to great effect.

According to Road & Track, Ford still hasn’t divulged the full details of the Ford GT’s unique torsion bar suspension, but in essence, each wheel on the supercar is sprung by two torsion springs working in series. One of these is locked out whenever the car’s “Track” or “Vmax” driving mode is selected from the cockpit.

To explain the effect of such a design, Road & Track invokes the image of stacking two identical coil springs on top of one another. Do this, and you’ve made a spring that’s not only twice as long unloaded, but also has half the spring rate of either individual spring.

In other words, when both torsion bars are active and working in series (as in our coil spring example), the effect is a higher ride height and softer spring rate. When one is locked out in “Track” or “Vmax” mode, the ride height lowers and the spring rate increases. Therefore, the spring height and rate – like the Multimatic Dynamic Suspensions Spool Valve (DSSV) dampers – can be adjusted on-the-fly at the mere press of a button in the Ford GT’s cabin.

There are other advantages to the use of a torsion bar system in the new Ford GT, as well. Torsion springs don’t intrude on interior space like coil springs do, and they keep the bulk of the suspension components inboard, leaving space for the GT’s nifty flow-through aerodynamics. They are also simple, durable, and relatively light-weight.

Hopefully, sometime after Ford’s patents on the Ford GT’s clever dual-torsion-bar suspension setup are granted, we’ll be able to explore the system in even greater detail. 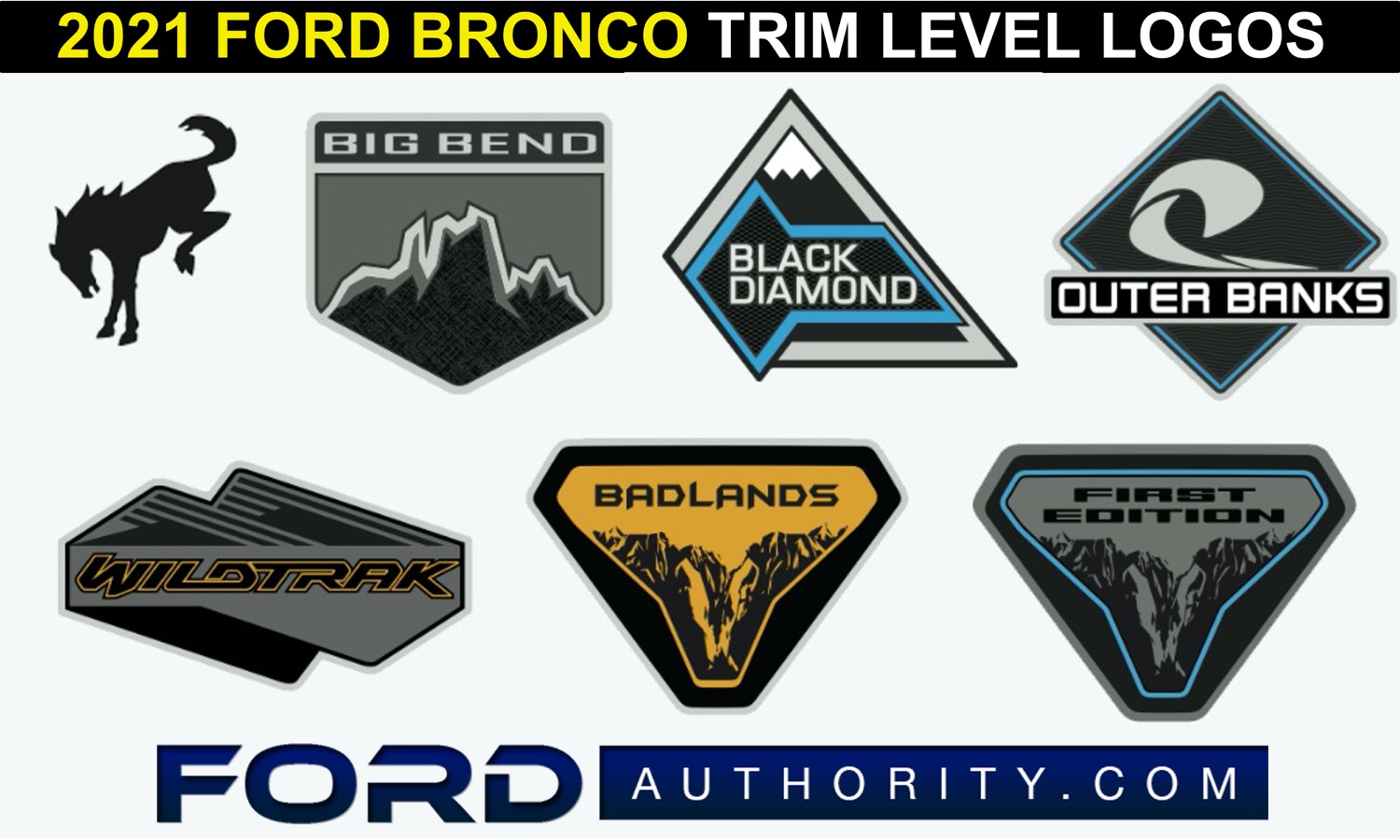