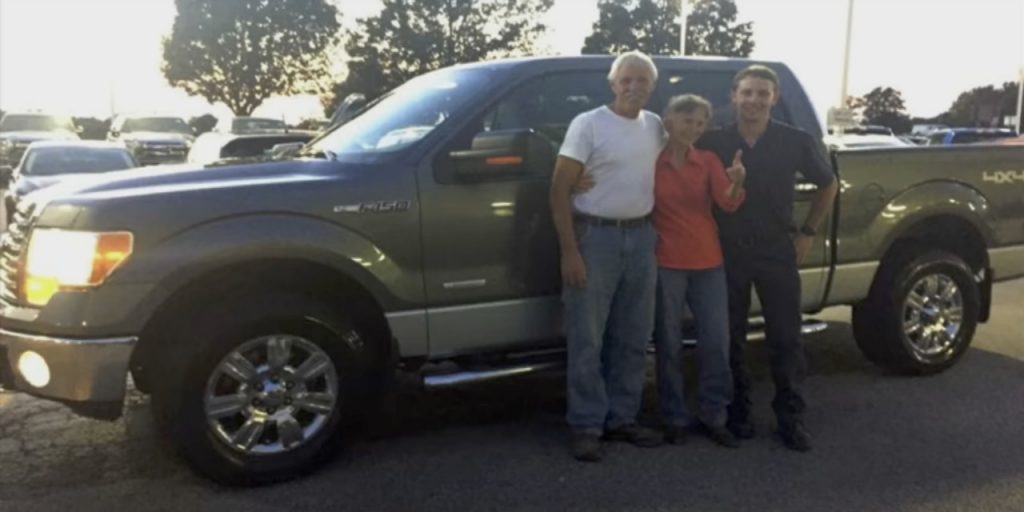 The original Ford F-150 EcoBoost pickup was introduced in 2011 to much concern from some truck enthusiasts. After all, pickup trucks are frequently called upon to perform strenuous jobs like towing trailers weighing thousands of pounds, or hauling a bed-full of rocks; how could a wimpy, turbocharged V6 engine with “eco” in the name possibly cope?

The answer appears to be: quite well. The video above, shared by the good folks at Jalopnik, takes a good, hard look at a 2011 F-150 EcoBoost after more than 200,000 miles of use and abuse. The 2011 model year was the first for the F-150 EcoBoost, and at the time, only a twin-turbocharged, 3.5-liter V6 was available; the 2.7L unit available now wasn’t launched until the thirteenth-generation truck came along in 2015.

The F-150 EcoBoost shown in the video is still on its original engine, transmission, differentials, and transfer case. They’re all shockingly leak-free. What’s more, the truck still achieves pretty decent fuel economy, averaging more than 20 mpg with regular use.

While there are plenty of folks out there who won’t settle for any fewer than eight cylinders under the hood, this 2011 Ford F-150 EcoBoost demonstrates that the Blue Oval’s twin-turbo six can be every bit as durable when proper care is taken.