Ford North America Product Communications Manager Mike Levine may have just let the cat out of the bag with regard to how much power the refreshed, 2018 Ford Mustang GT makes with its dual-injected 5.0-liter V8.

We have to stress the “may have,” for reasons that will shortly become apparent.

In a Tweet last week, Mr. Levine shared a photo of the facelifted Mustang’s new 12-inch digital instrument panel, asking users to “find the Easter Eggs.” AutoGuide‘s Mike Accardi was quick to point out the two most obvious ones: the reading of 1964.5 miles on the odometer refers to the first half-model-year of the original Ford Mustang, while the display of 289 miles to empty is a nod to the cubic-inch displacement of the pony car’s original V8.

Did you find the 2018 #Mustang Easter eggs in the all-new 12-inch digital cluster? pic.twitter.com/fw3Xw1lfDc

But then, there’s the matter of the two largest numbers on the digital IP: “4” and “55,” displaying the current gear selection and speed in miles-per-hour, respectively. This, Accardi points out, may well be the horsepower rating of the 2018 Ford Mustang GT’s reworked 5.0-liter V8.

Importantly, 455 horsepower would put the Mustang GT dead even with the 2016+ Chevrolet Camaro and its 6.2-liter LT1. It’s also entirely believable, representing a mere 20-horsepower bump over the 2015-2017 model – easily attainable for an engine with a new, factory quad-tip exhaust and direct injection.

Alas, it’s also far from certain. We hope to clear this one up soon. 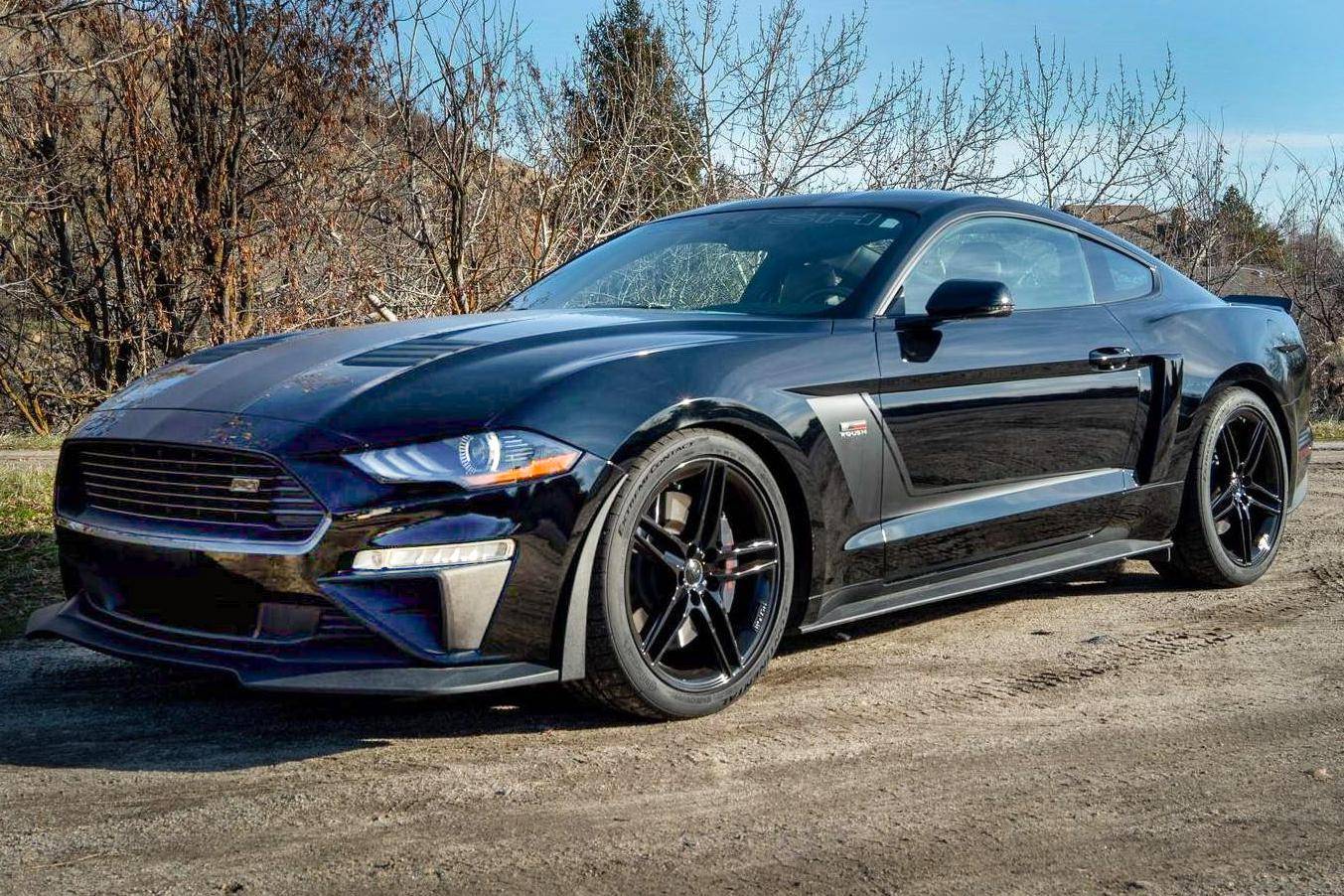