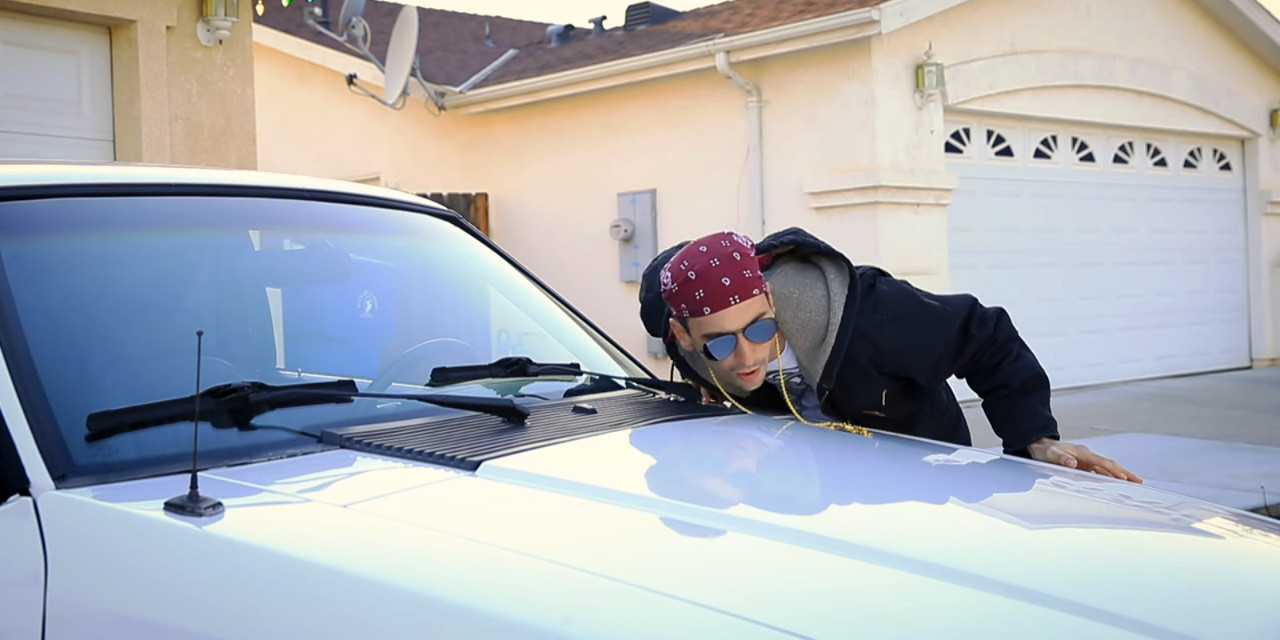 Chances are, some of the folks reading this have had to sell a car or two privately, whether through eBay, Craigslist, or an ad in the local paper.

Those of us who’ve been through the experience know that, sometimes, you’re forced to deal with a real blockhead.

The Craigslist buyer portrayed in the video above from YouTube channel Car Bros is a near-perfect example of exactly the sort of imbecile that one hopes never to have to deal with. In the course of attempting to buy an old Fox-body Mustang, he hangs up on the seller multiple times, calls and emails posing as different people to lob low-ball offers at him, sets up a meet with no intention of talking, scratches up the hood with his ridiculous necklace, and ultimately, offers less than half of the asking price.

It’s funny stuff, right up until you remember that there are probably actual people like this in the world.

Check out the latest from Car Bros above, and take note of exactly how not to act when you’re going after your next Craigslist car.

At Ford, Killing Off Sedans Will Be A Balancing Act