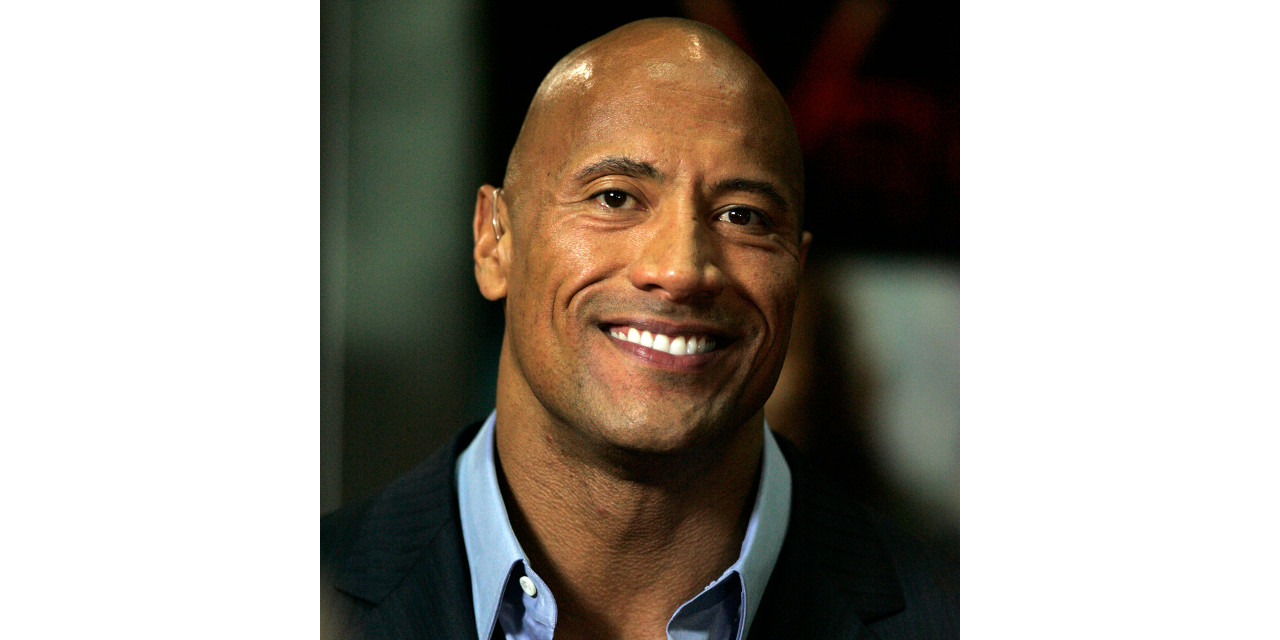 Dwayne “The Rock” Johnson’s endorsement deal with Ford Motor Company could be worth as much as $15 million per year.

That’s according to website Money Nation, which analyzed The Rock’s net worth last year and found that his annual income from endorsement deals likely totals around $50 million annually. Around half of that comes from Under Armour, says Money Nation, while Ford and Got Milk? make up the rest.

Dwayne Johnson, a Canadian-American celebrity, first rose to fame when he competed in the World Wrestling Federation from 1996. He is still commonly known by his ring name: “The Rock.” As a Ford celebrity endorser, The Rock has starred in several television ads as the leader of “The Specialists at Ford” – a fictitious group of elite service professionals.

In 2015, Johnson said of the role: “I couldn’t be more excited to be in partnership with Ford as their spokesman for service. My relationship with Ford began when I was 15 and bought a classic ’77 blue Thunderbird as my first car – and I’ve been a Ford man ever since.”

Oh, and if you were wondering, Dwayne “The Rock” Johnson’s net worth was a staggering $256 million as of May, 2016. According to Forbes, he was the highest-paid actor in the world last year.