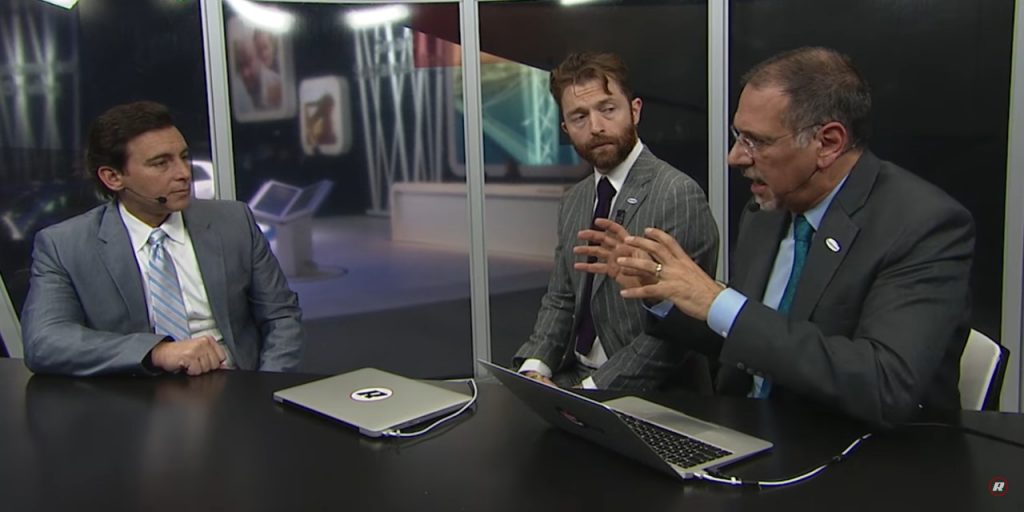 Despite a busy few days at the 2017 North American International Auto Show in Detroit, Ford President and CEO Mark Fields managed to make time to stop by the booth of Roadshow by CNET, to talk about the refreshed F-150 and its new diesel engine option, the impending return of the Ford Ranger truck and Bronco SUV, and Ford’s future with fully-autonomous vehicles.

Some highlights: Mark Fields confirmed that the year 2019 has been targeted for the reintroduction of the Ford Ranger in North America, and that the Bronco is slated to arrive a year later, in 2020. The Ford CEO’s use of the word “in” leaves things a bit ambiguous, however, as it’s uncertain whether this means the Bronco will arrive in time for the 2020 model year, or land in mid-to-late-2020 as a 2021 model.

On the topic of autonomous vehicles, Mark Fields also told the Roadshow folks that despite the high cost of the sensors required for Level-4 autonomy, Ford would more than likely not try to acquire any government subsidization. That’s despite the fact that many at the state and federal level could likely be convinced, already seeming to grasp the potential benefits of self-driving cars: accessibility, safety, and eco-friendliness.

For Roadshow’s full interview with Mark Fields, watch the video above.