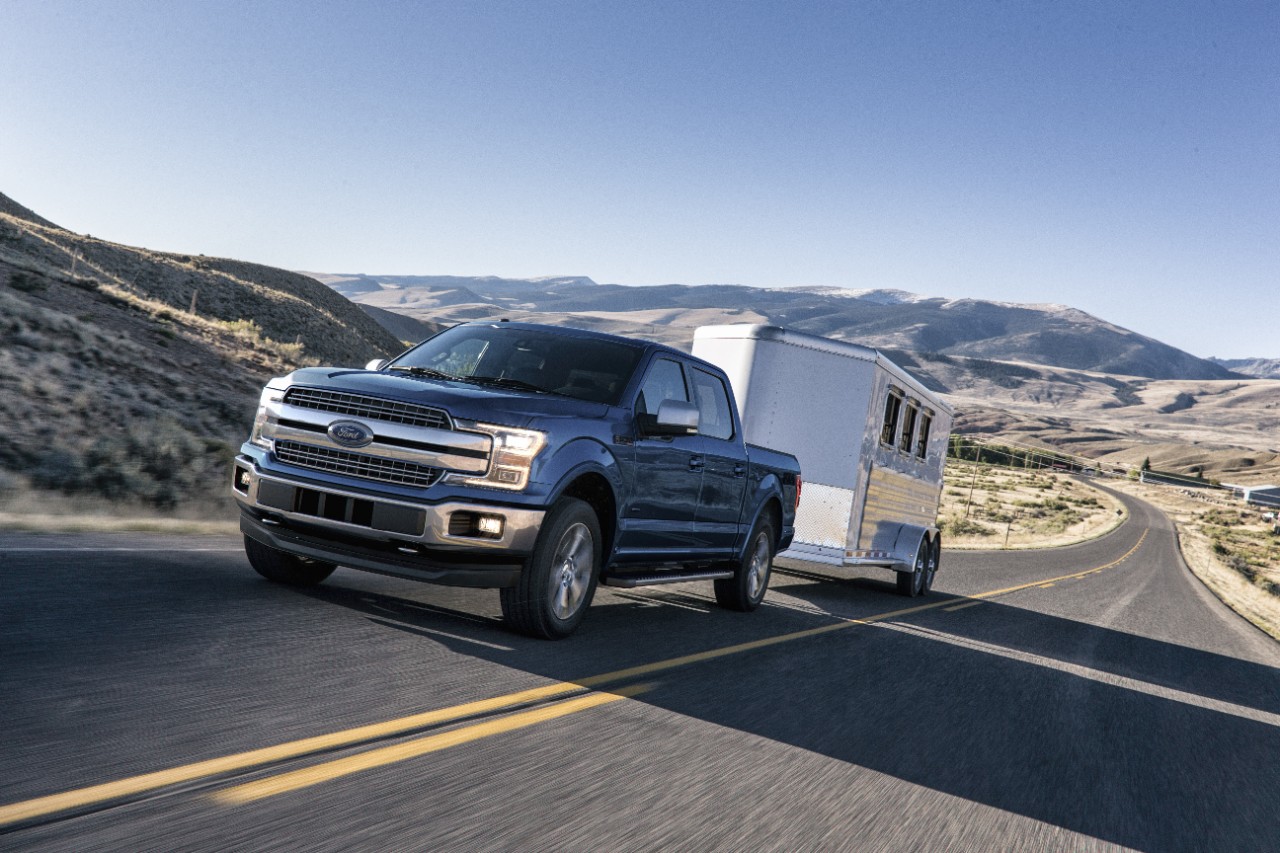 Ford President of the Americas Joe Hinrichs says that the automaker’s truck sales could conceivably grow under President Trump, even as US auto sales as a whole show signs of slowing.

Speaking at the 2017 Automotive News World Congress in Detroit, held concurrently with the North American International Auto Show, Mr. Hinrichs said that some of president-elect Donald Trump’s pro-growth policies could help lead to more US truck sales. The Ford F-Series this year is celebrating 40 consecutive years as the best-selling pickup in the United States, and 35 years as the best-selling vehicle in the country. Sales in 2016 totaled around 820k units – the truck’s best year since 2005.

“If the infrastructure investment in the United States takes off as part of the conversation with the new administration, that certainly could help the industry and the business,” Hinrichs said Wednesday. He hopes to one day see Ford F-150 sales surpass a million units in a single year.

More truck sales could be especially good for business, as trucks tend to be comparatively high-margin products. Partly thanks to the success of the F-150 last year, Ford is expecting its pre-tax profits from 2016 to total around $10.2 billion. The company made $10.8 billion before taxes in 2015, when sales hit a peak.