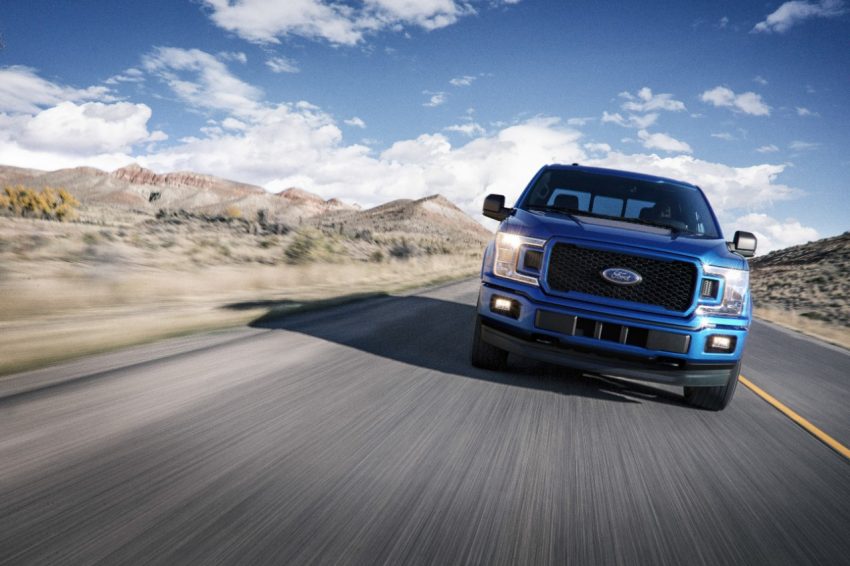 Speaking to Emmie Hall of Roadshow, Mr. Nair said that the F-150 Hybrid will be “a regular hybrid” with an electric motor mated to a gasoline engine, incapable of driving entirely on electricity. “But… it’s all about what our customer is looking for, and in a truck, they’re looking for capability. So we’re talking about a hybrid that can tow, and also serve as a mobile generator on a work site,” providing 110V power.

Mr. Nair also spoke about the forthcoming Ford Mustang Hybrid, saying that, like the F-150 Hybrid, no pure-electric driving range will be available. Thankfully, though, the electrified pony car will be designed for performance as much as efficiency, delivering a decidedly un-Prius-like driving experience.

“We’re talking about using electrification to give our consumers more, and in the Mustang, it’s all about performance. So we’re talking about V8-like performance, [and] at the low end, even more torque available with the electric motors, so it’s going to be a very, very fun hybrid to drive.”

He went on to say: “The great thing about electric motors is that they make torque at very low RPM – instant torque – so you couple that with an EcoBoost-type engine, and you have a great combination.”

Watch the interview above for the full scoop.