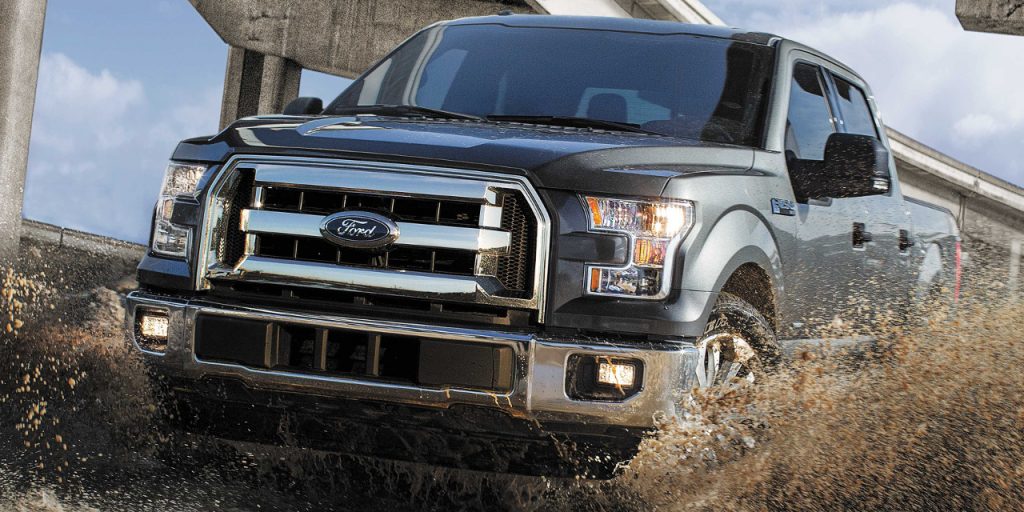 The Ford F-150 pickup has taken Autobytel’s 2017 Buyer’s Choice Truck of the Year award, meaning more people shopped the 2017 Ford F-150 on the Autobytel.com website and submitted dealer contact forms than for any other truck, full-size or no.

Of course, the Ford F-150 winning Autobytel’s Buyer’s Choice Truck of the Year shouldn’t be the least bit surprising, as the F-Series this year celebrates 40 years as the best-selling truck in the United States, and 35 years as the country’s best-selling vehicle. The Buyer’s Choice awards are new for Autobytel, and recognize vehicles in 17 different categories which generate the most search traffic and produce the most dealer leads.

New for the 2017 Ford F-150 is a more potent, efficient version of the available 3.5-liter EcoBoost V6, which comes coupled with a brand-new 10-speed automatic gearbox. We’d say that the 2018 Ford F-150, which was just revealed at the 2017 North American International Auto Show in Detroit, has a good chance of capturing the award again next year.