A Ford F-450 Super Duty owned by the city of Atlanta crashed into – and ended up on top of – a 1998 Chevrolet Corvette Wednesday morning, reports Atlanta’s WSB-TV. The driver of the sportscar was, thankfully, unhurt.

The city-owned Ford F-450 reportedly hit multiple vehicles before rear-ending the Corvette, rolling atop it, and utterly crushing the back half of the car. It’s unclear at this point what prompted the collision(s), whether it was the result of driver distraction, impairment, or a medical incident. Atlanta Police spokesperson Stephanie Brown couldn’t comment on the condition of the other drivers whose vehicles were struck by the out-of-control Ford truck, saying only that “there are possible injuries and entrapment,” and that “the occupants were extricated.”

’98 Corvette smashed. Check out this wreck on Spring at 18th. Guy walked away! @wsbtv @MarkArum pic.twitter.com/xgWzqfNOmD

While the unnecessary demise of any car is always a tragedy, we should focus on the positive. For instance, the city of Atlanta will most likely be on the hook for 100% of the damages to this Corvette, and we’d imagine the city has very good insurance. Also, looking at the damages from the incident, things could have turned out much, much more tragic. 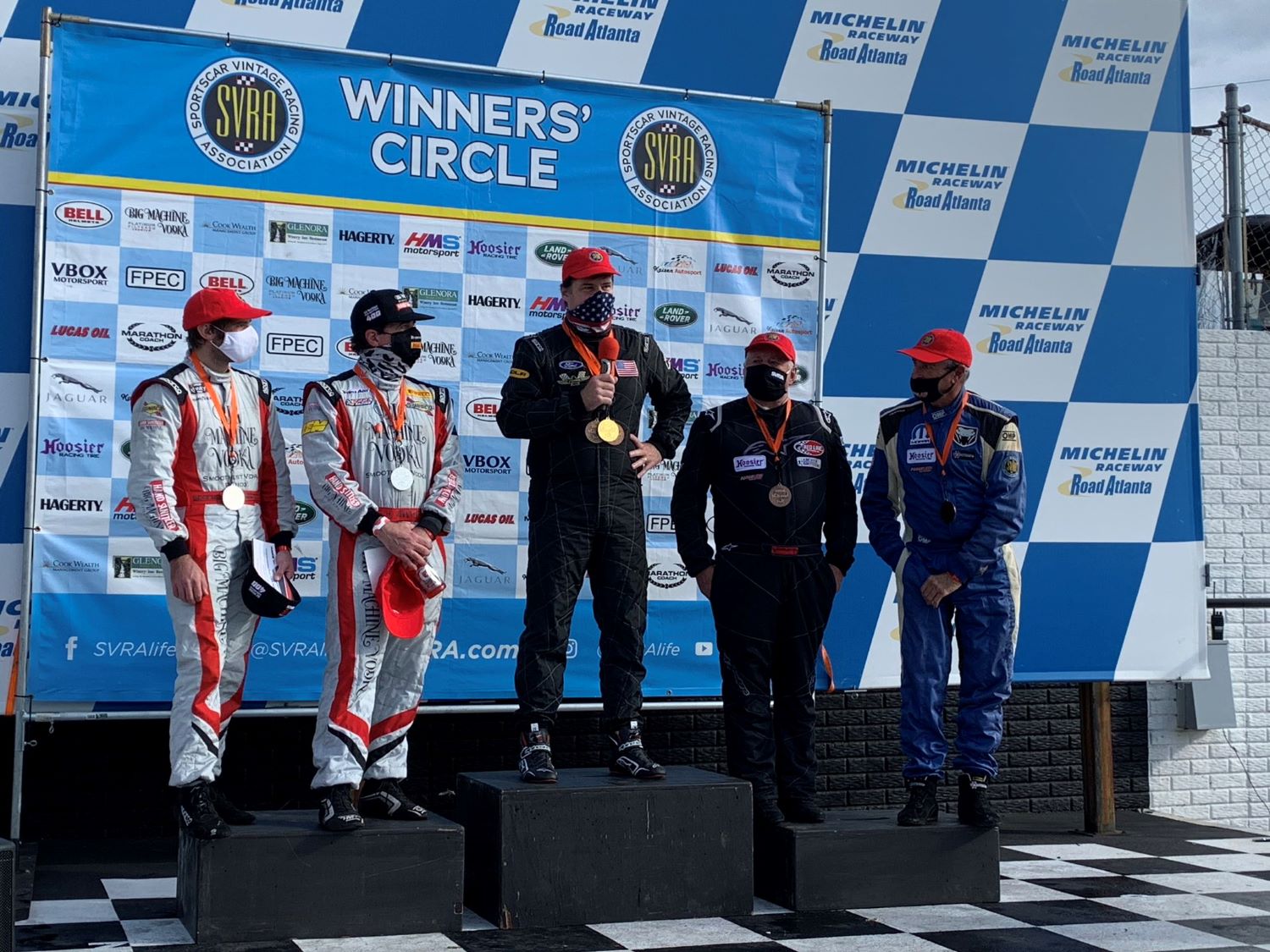