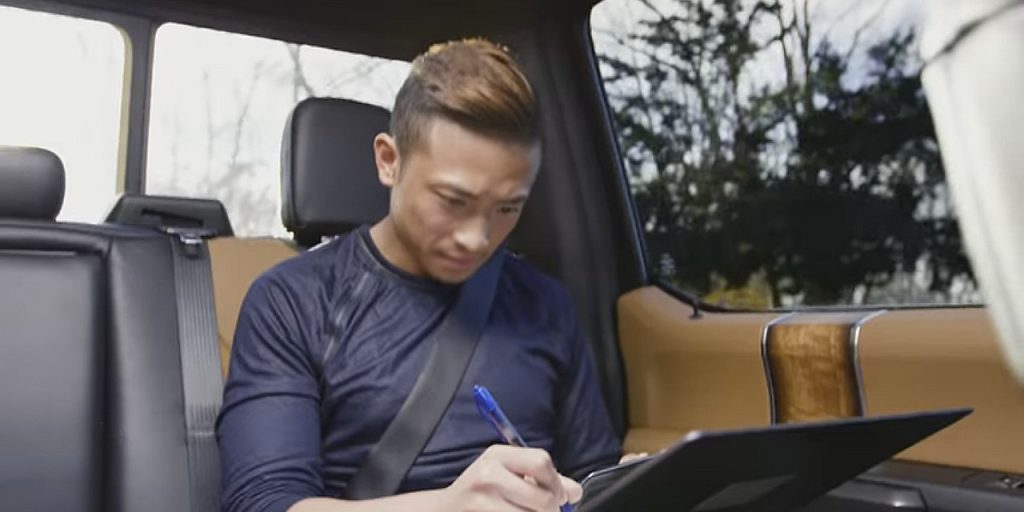 Ford Motor Company this week announced that it will be adding a new WiFi hotspot feature to new vehicles equipped with SYNC Connect, starting later this autumn for the 2018 model year.

The SYNC WiFi hotspot will enable users to connect up to 10 devices to AT&T’s 4G LTE mobile data network at once from a single vehicle, with an external antenna providing a strong signal with solid performance. When the vehicle is parked, the hotspot will be accessible up to 50 feet away.

Naturally, the standard Ford SYNC 3 touchscreen will give users plenty of control over usage, allowing them to change hotspot settings, block certain devices, and monitor things like data usage and signal strength. Ford customers who don’t already have a shareable data plan through AT&T will have to purchase a standalone plan with the carrier, but new-vehicle buyers will qualify for a three-month/three-gigabyte 4G LTE trial subscription.

“SYNC Connect allows travelers to stay connected and entertained on the go,” says Ford Executive Director of Connected Vehicle and Services Don Butler. “The new Wi-Fi hotspot capability will allow kids to easily watch movies and listen to music, or, if you’re on the job, to quickly send emails and access the web from wherever you are.”

In 2014, Audi became the first automaker to offer a 4G LTE hotspot on its A3 model. Later that same year, General Motors launched the feature on the Chevrolet Malibu as part of its OnStar suite of vehicle services.