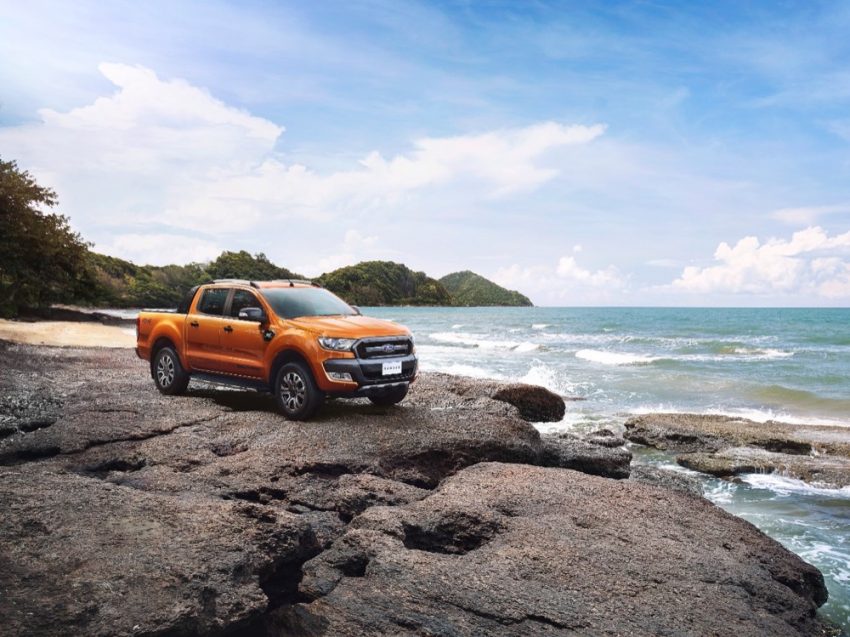 The Ford Ranger mid-size pickup and Bronco SUV are officially returning to North America in the coming years, Ford confirmed today at the 2017 North American International Auto Show in Detroit.

Ford has further confirmed that both models will be manufactured at the automaker’s Michigan Assembly Plant in Wayne, after the Focus and C-MAX compact models currently built there are shifted to Hermosillo Assembly in Mexico. No product launch timeline has been revealed yet for the two products, but the Ford Ranger is expected to be introduced for 2019, with the Bronco following approximately a year later.

The Ford Ranger, which was originally classified as a compact pickup truck, was offered in North America for nearly three decades before being discontinued after 2011. It lived on in select global markets. The Ford Bronco was also offered for roughly three decades, disappearing in 1996.

“We’ve heard our customers loud and clear. They want a new generation of vehicles that are incredibly capable yet fun to drive,” said Joe Hinrichs, Ford’s president of The Americas. “Ranger is for truck buyers who want an affordable, functional, rugged and maneuverable pickup that’s Built Ford Tough. Bronco will be a no-compromise midsize 4×4 utility for thrill seekers who want to venture way beyond the city.”