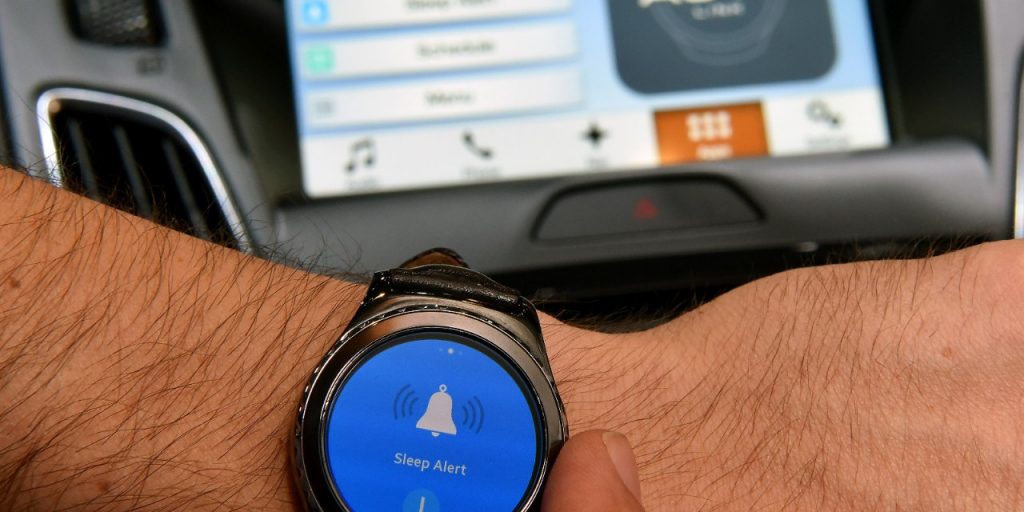 Ford this week announced that its SYNC 3 infotainment system can now be integrated with Samsung Gear S2 and S3 smartwatches, which allows users to set parking reminders on their watches without pulling out their phones.

After parking and shutting off their SYNC 3-equipped Ford vehicles, Samsung Gear users will be prompted by the smartwatch to log the parking spot, if they wish. The watch will automatically get the location of the spot from the vehicle’s GPS system. If the vehicle is parked in a garage, users can also set the level and other indicators. Later, the watch can provide the user with directions back to the vehicle.

It’s a simple thing, but one that could spare Samsung Gear S2 and S3 users more than just a few infuriating episodes of misremembering where they’ve parked.

“The power of Ford SYNC is its flexibility to connect to new devices and services,” says Ford Global Manager of Mobile Applications and Emergency Services Dave Hatton. “As wearable technology advances, connecting your vehicle to these devices holds immense potential to help make your life more convenient and more personalized.”

Gear Auto Link is expected to be released this spring.