In announcing its 2016 financial results, including North American pre-tax profits totaling $9 billion, Ford Motor Company revealed that its more-than-56,000 hourly workers who belong to the United Auto Works union would be given an average of $9,000 apiece from profit sharing. The workers will receive that money on March 9th, according to Ford.

Ford’s profit share payouts are computed based on pre-tax profits for the year, with each UAW-Ford worker earning $1 for every $1 million Ford earns in North America. This year’s payouts are the second-highest in history, down slightly from last year’s $9,300, according to The Detroit News.

UAW Vice President Jimmy Settles was quick to point out that Ford’s profit sharing is not a “benevolent payout,” but rather something that UAW members fought for and earned. “Both job security and financial gains for our membership have always been at the top of my priority list and today’s announcement solidifies our efforts,” he said in a statement. 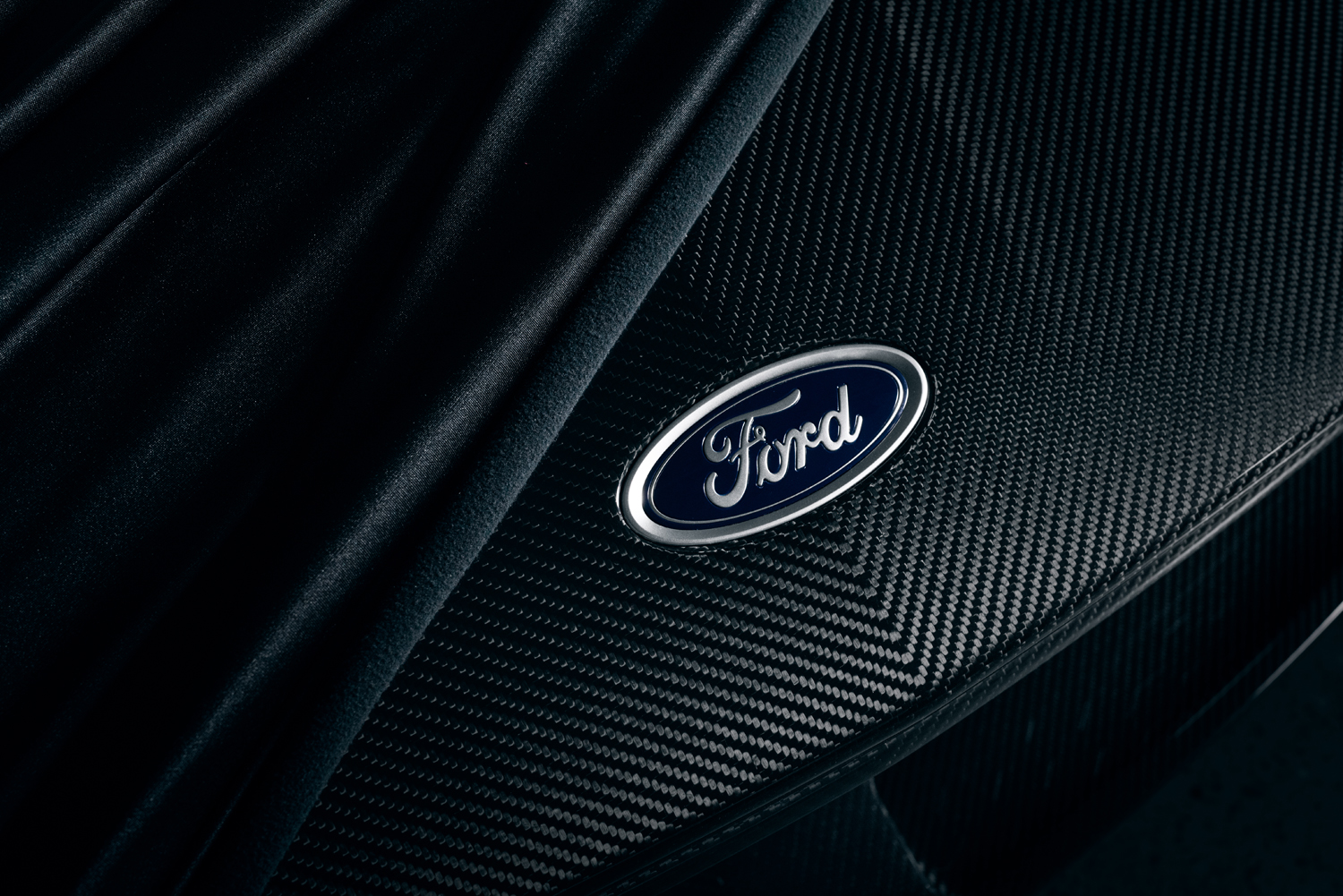