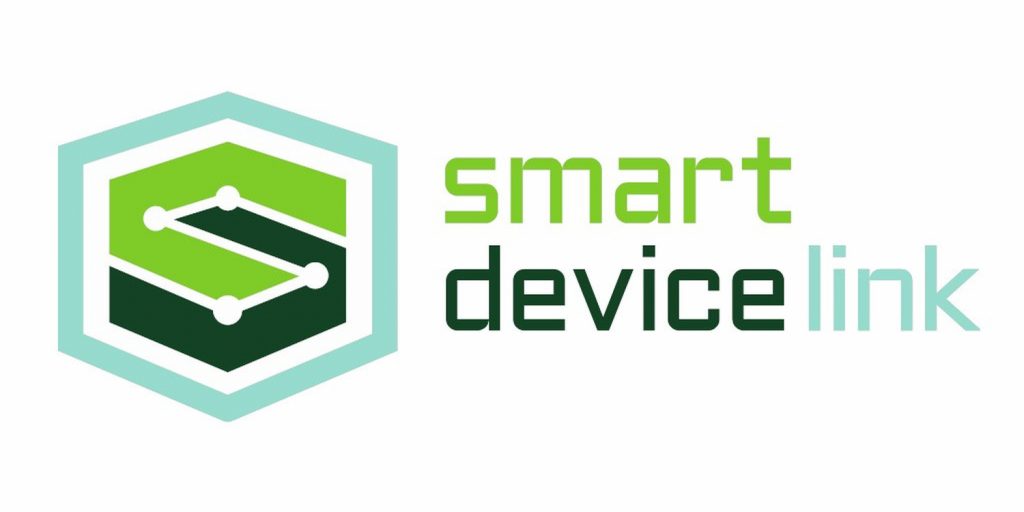 After Ford contributed its SmartDeviceLink (SDL) platform for smartphone integration to the open source community in 2013, Toyota last year became the first automaker outside of Ford to agree to adopt the software. The Japanese car company now plans to release a telematics system around 2018 with smartphone integration built on the SDL platform.

Now, Ford has announced that, together with Toyota, it has established the non-profit “SmartDeviceLink Consortium” to manage the open-source software. Mazda Motor Corporation, Suzuki Motor Corporation, Fuji Heavy Industries (the parent company of Subaru), and PSA Group (formerly PSA Peugot Citroën) are the first automaker members outside of Ford and Toyota, while Elektrobit, Luxoft, and Xevo have all joined as supplier members of the consortium. Harman, Panasonic, Pioneer, and QNX have all expressed their intent to join.

Ford’s intent with releasing SmartDeviceLink as open-source software was to create a standard framework for integrating smart device software with vehicle infotainment systems. Establishing a uniform standard reduces work for developers and automakers alike. Apps developed to take advantage of SDL can benefit not only from making use of the infotainment display screen, but also steering wheel controls and voice recognition.

“Encouraging innovation is at the center of Ford’s decision to create SmartDeviceLink, and this consortium is a major step toward that goal,” says Ford Global Director of Ford Connected Vehicle and Services Doug VanDagens, who has been made a board member of the SDL Consortium. “Consumers will win with new, innovative app experiences from increased collaboration and developer engagement.”