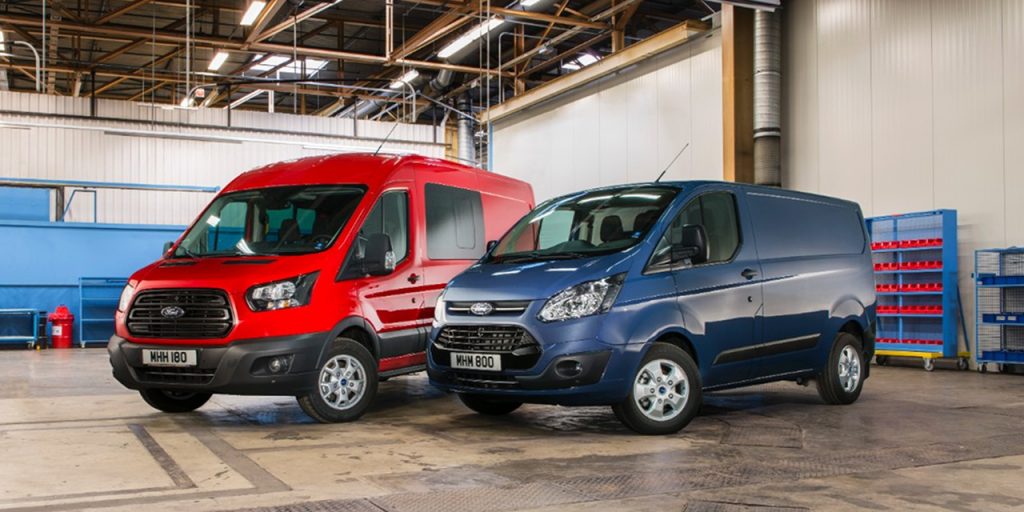 Ford Motor Company this week announced that a plug-in hybrid version of the Ford Transit Custom mid-size van is planned for the European market, and will become available sometime in 2019.

The Ford Transit Custom PHEV is one of seven recently-announced vehicles that will count toward Ford’s goal of putting 13 new electrified models on the road by 2020. Other vehicles announced recently include a Mustang Hybrid, F-150 Hybrid, two hybridized police pursuit vehicles, Ford’s first fully-autonomous car (hybrid), and a 300-mile battery-electric SUV.

The Ford Transit Custom is the automaker’s mid-size, front-wheel-drive van in Europe, regarded as a distinctly separate model from the full-size, rear-wheel-drive Transit sold in the US and abroad. The new Ford Transit Custom PHEV will be “engineered to help reduce operating costs in even the most congested streets,” according to a release, although no powertrain details have been divulged.

The Transit Custom is currently available exclusively with a 2.2-liter Duratorq I4 turbodiesel.

Ford says that the new Ford Transit Custom plug-in will be put on the road later this year to test the automaker’s new generation of electrification technology. It will beat Ford’s forthcoming Mustang Hybrid, F-150 Hybrid, electric SUV, and first fully-autonomous car to the market.