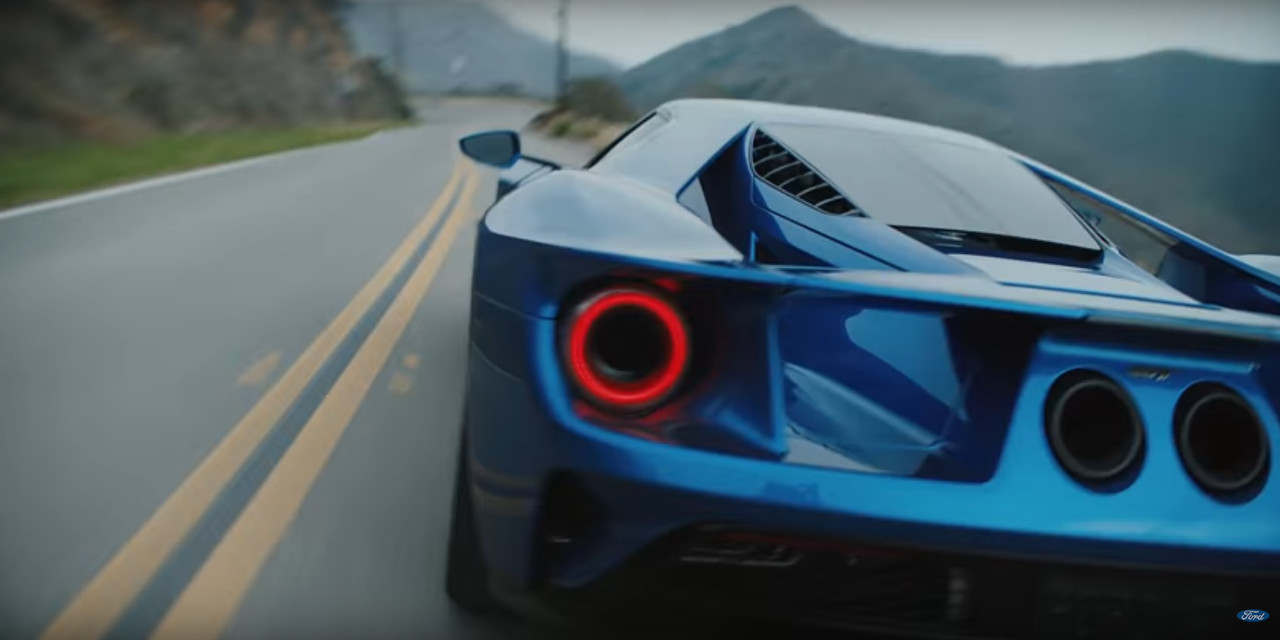 In a previous version of this article, rather than including Ford’s new Super Bowl ad as intended, we embedded the trailer for the upcoming drama film Lowriders. This mixup, while undeniably hilarious, might also have confused and possibly infuriated some unknown number of our readers. Please accept our heartfelt apology.

Ford Motor Company this year is ponying up the big bucks to advertise during the annual Super Bowl NFL game, after sitting out each of the last three years. (The last time that Ford advertised during Super Bowl was in 2013.)

Ford’s 2017 Super Bowl ad, which can be seen above, is perhaps a tad different from what we’re used to seeing from automakers. That’s because Ford is, for the first time ever, plugging some of its new and forthcoming mobility services like the Chariot commuter shuttle service it acquired last year, the FordPass app launched in April, bike sharing, electrified vehicles, and autonomous cars. The commercial starts off depicting the plights of numerous people who’ve become “stuck” in some way or another, and then, after a long, desperate, soul-crushing beat, the solution: Ford Smart Mobility.

The whole thing is backed up by American jazz/R&B great Nina Simone, and despite our lingering trepidation regarding all this “mobility” talk and the inevitable consequence that the world will, one day, seriously lack any true driver’s cars, it’s quite an effective ad. Check it out.