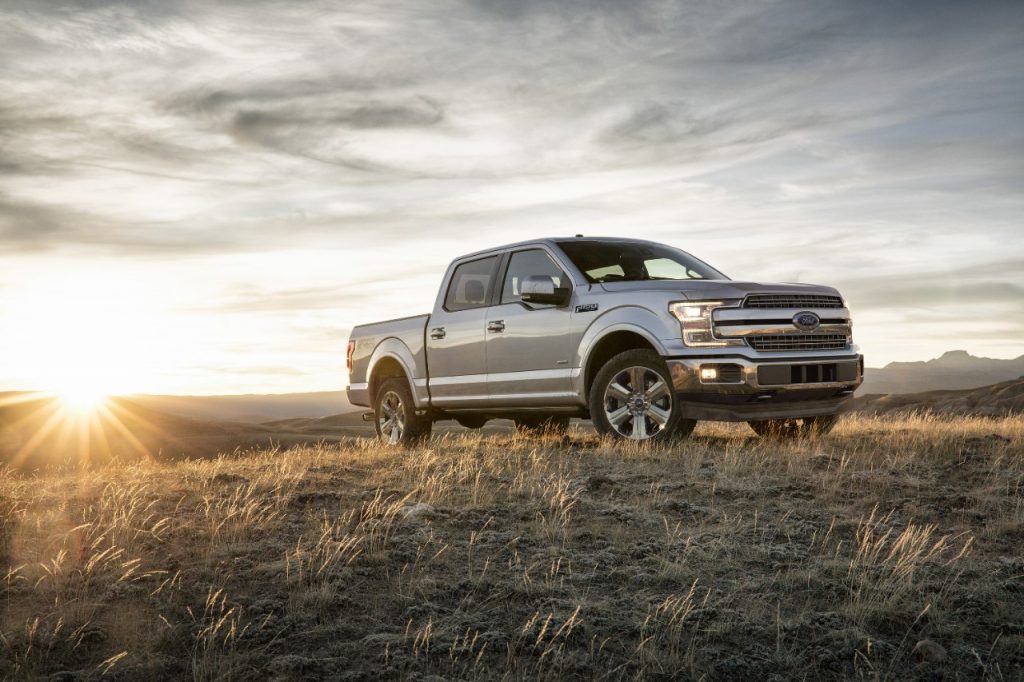 The new-and-improved Coyote V8 headed for duty in the refreshed 2018 Ford F-150 will not be downsized to 4.8 liters of displacement as earlier reports had indicated, instead maintaining its 5.0L size while gaining dual injection for improved efficiency.

The earliest reference to a 4.8-liter Ford Coyote V8 we encountered came from Reuters; writing about the automaker’s recent labor deal with Canadian union Unifor last November, the outlet reported that production of the smaller, updated version of the Coyote was anticipated to go to Ford’s Essex Engine Plant. The following month, we received word that regardless of the engine’s displacement, it would be receiving dual injection – that is, both direct and port injection – to enable a higher compression ratio.

Only the latter is actually true of the revised Coyote, it turns out, as the motor will retain its 5.0-liter size for the foreseeable future. The automaker hasn’t yet revealed power and torque ratings for the upgraded powerplant, but those numbers ought to be announced soon. In the 2018 Ford F-150, the engine will ship with Ford’s new 10-speed automatic transmission, which seems likely to become the standard auto in the 2018 Mustang GT, as well.