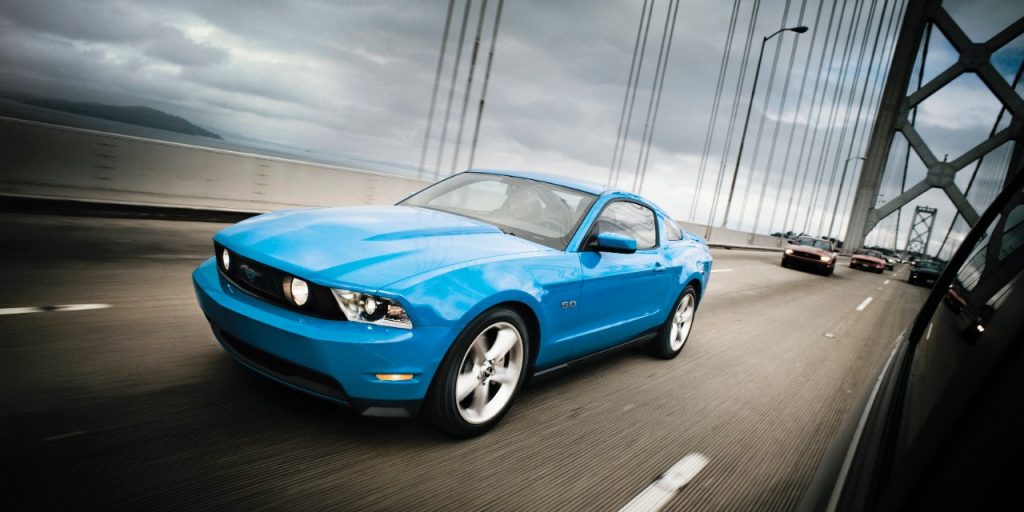 Whoever said you can’t teach an old dog new tricks clearly wasn’t talking about automobiles. Beside the vast array of performance-enhancing upgrades that can be installed on just about anything with an internal-combustion engine, Ford Motor Company today announced a new device called “SmartLink,” which plugs into the diagnostic port of Ford and Lincoln models from 2010 through 2016, adding many of the modern connectivity features that today’s drivers have come to know and love.

SmartLink, which occupies the OBDII port beneath the steering wheel in late-model Ford vehicles, adds the following features:

Ford says that SmartLink is the culmination of two years of research and development, during which time the Ford team worked with Delphi Automotive and Verizon Telematics to ensure complete compatibility with 2010-2016 Ford and Lincoln vehicles.

“From security to performance, we’ve conducted extensive testing and made a number of improvements to ensure Ford SmartLink enhances the customer experience for our owners,” says Ford Executive VP and Chief Technical Officer Raj Nair. “We are thrilled to offer this level of convenience and connectivity to our existing customers, extending the value of their vehicles and giving them just one more reason to love their Ford and Lincoln vehicles.”