It was just yesterday that the newly-refreshed, 2018 Ford Mustang first broke cover, and already there is a clip on YouTube purporting to show the V8-powered GT model with the new, active quad-tip exhaust as it idles and does a few free revs.

The internet is a wonderful thing.

For 2018, the Ford Mustang GT is gaining a factory quad-tip exhaust system for the first time. It will be standard on all GT models, while an active-valve version will be available as an option. The system incorporates some internal valves that can open or close to varying degrees in order to alter the exhaust volume, and can be customized by the user to respond to engine speed.

Roush Performance has offered an active-valve, quad-tip exhaust system for the Mustang GT for several years now; this could be the very same system that Ford is now using. We’ve no doubt that the boisterous optional system will be a hit with 2018 Ford Mustang GT buyers; it’s the perfect compliment to the GT’s standard Line Lock. 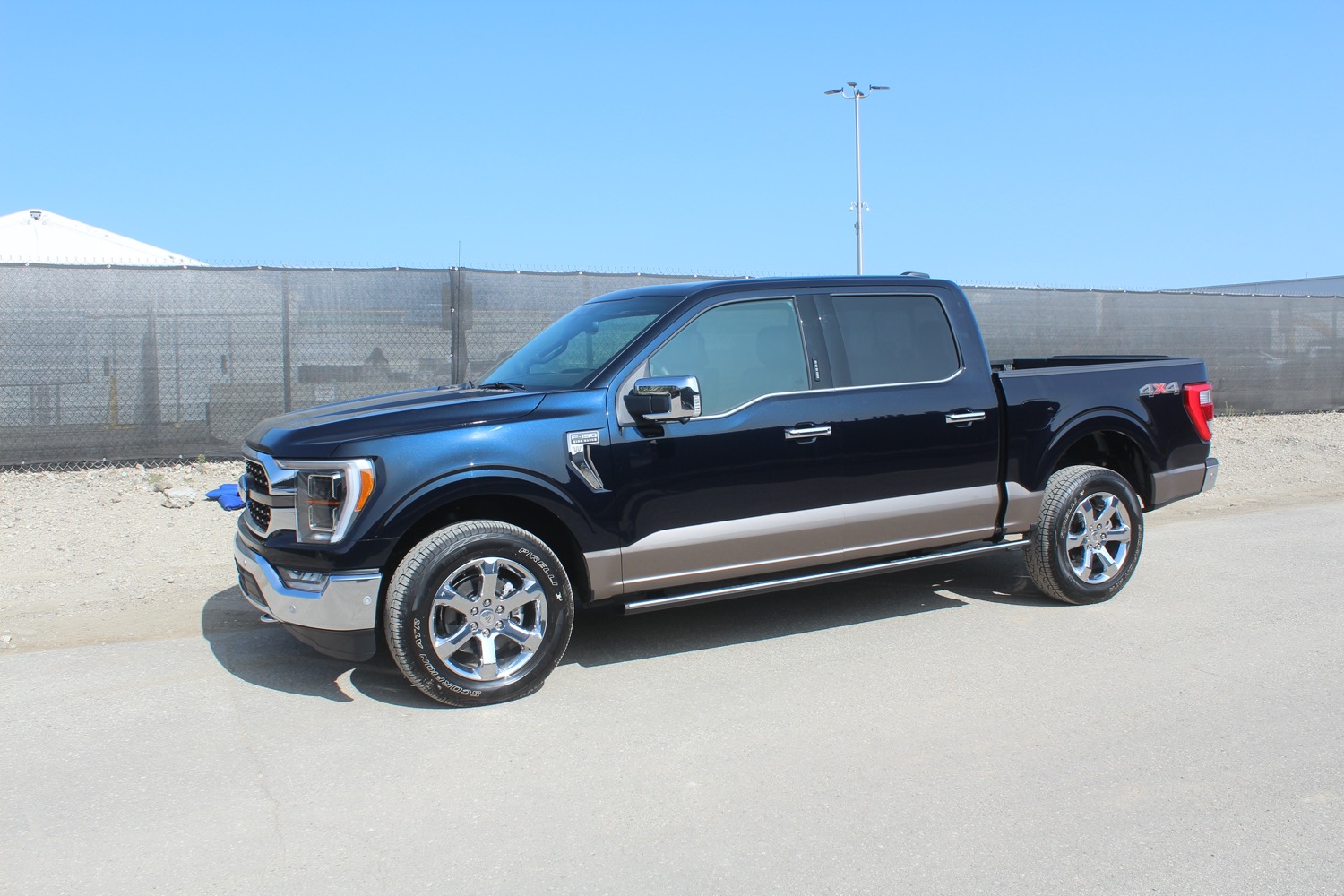