Probably Ford’s biggest bit of news from the Detroit Auto Show this year came when the company confirmed that both the Ford Ranger pickup and Bronco SUV would return to the US market in the next few years. The return of the two models was something we’d heard reference to time and time again, but yesterday was the automaker’s first official confirmation of the rumors.

Of course, while the Ford Ranger disappeared from the US market back in 2011, it lived on in other global markets, spawning a new platform as it swelled from a compact to a mid-size truck. The real question, now, is whether the forthcoming US-market Ford Ranger will be more-or-less the same as the current global model.

The answer, says Jalopnik‘s “Truck Yeah!” blog, is no.

Writing for Truck Yeah!, Andrew Collins shared a tweet from Ford North America Product Communications Manager Mike Levine, who refers to the US-market Ford Ranger as “all-new,” saying that the truck will boast “unique front styling, engines and features.” Interestingly, though, Collins notes that “all-new” in this case mightn’t necessarily mean a full redesign. Rather, Ford could mean “all-new to the US market,” meaning that the current T6 could still serve as the basis for an “all-new” North American Ford Ranger.

The all-new Ford Ranger will be tailored to the needs of North American customers with unique front styling, engines and features.

At the very least, the forthcoming North American Ford Ranger won’t look like the current global model, and seems likely to receive an EcoBoost engine option and new driver tech. Ultimately, only time will tell. 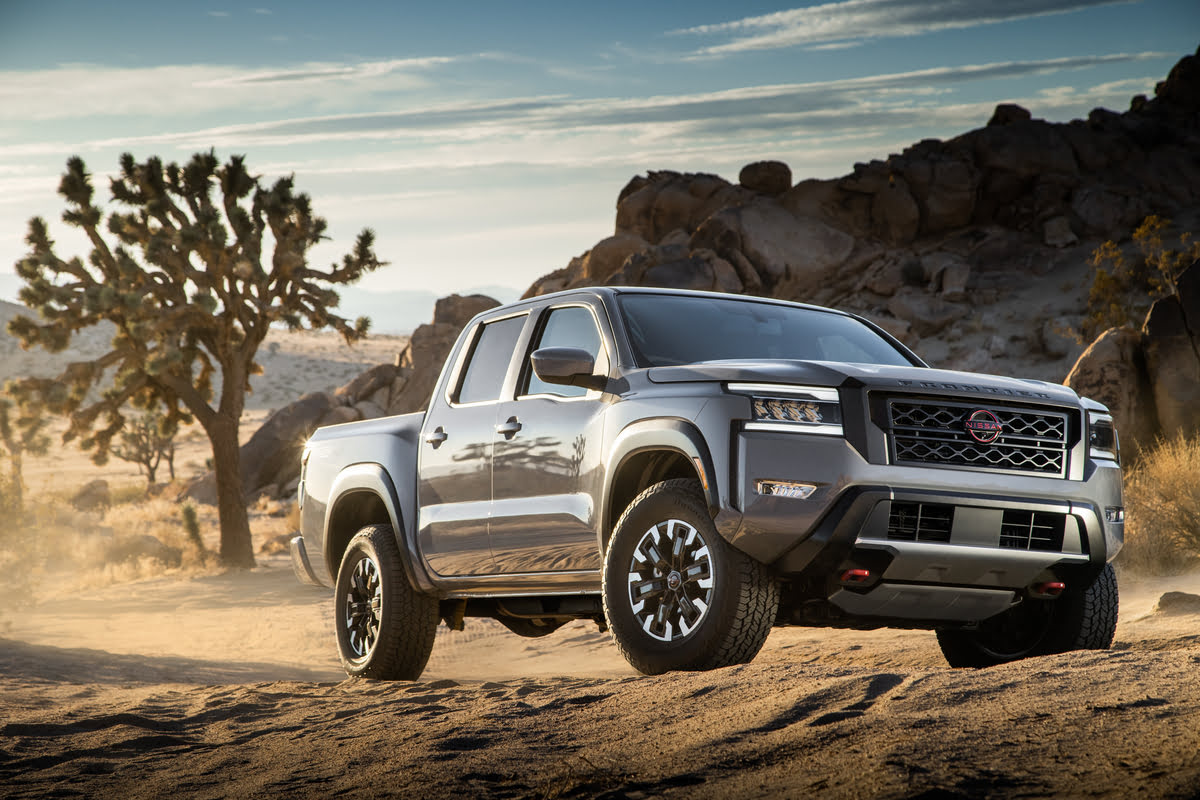 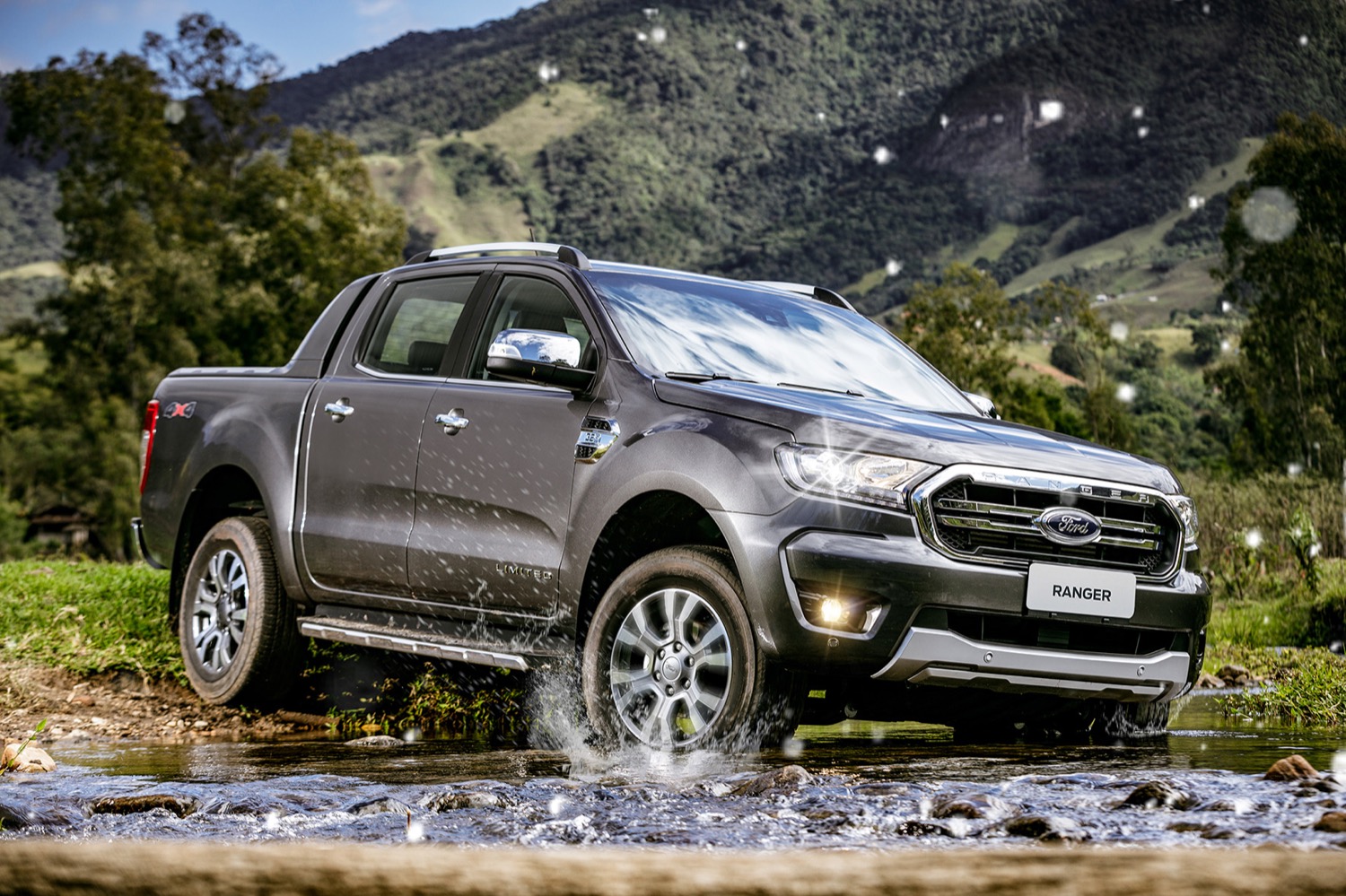