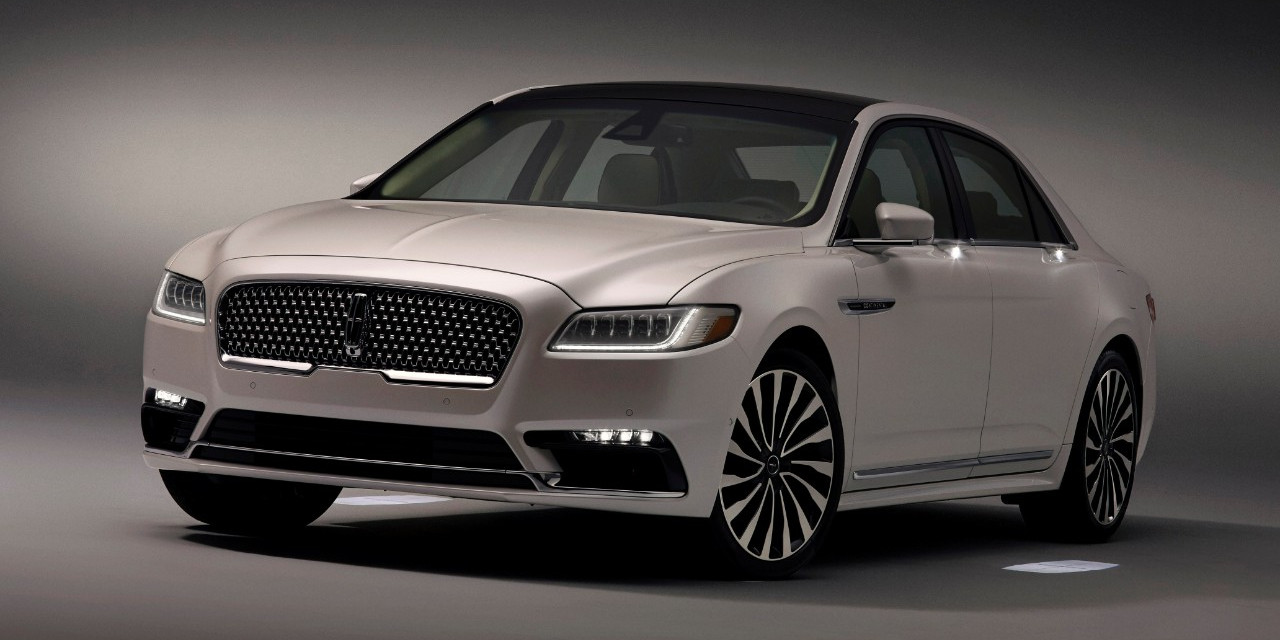 Ford’s luxurious Lincoln Motor Company won’t be continuing the same rapid pace of expansion in China that it pursued last year, when it more-than-doubled its dealership count in the country to 65. Automotive News reports that although Lincoln will continue to grow in China, the rate will slow in 2017.

“The growth in the network won’t be as aggressive” in 2017, Lincoln President Kumar Galhotra told AN. “We’re being very prudent. We don’t want to end up overdealering certain cities, so we have a very specific plan, city by city, but we won’t be doubling the network this year.” In particular, Galhotra said that most of China’s major cities are now covered, and the brand will turn its focus to smaller urban areas.

On the topic of possibly establishing a manufacturing base in China, the Lincoln Motor Company president said that “it just comes down to scale. At some point, if we have enough scale and it makes more sense to manufacture for China in China, we would consider it.”

Lincoln sold 32,558 vehicles in China last year, tripling its volume from the year prior. By contrast, the luxury brand sold 111,724 vehicles in the US through 2016.