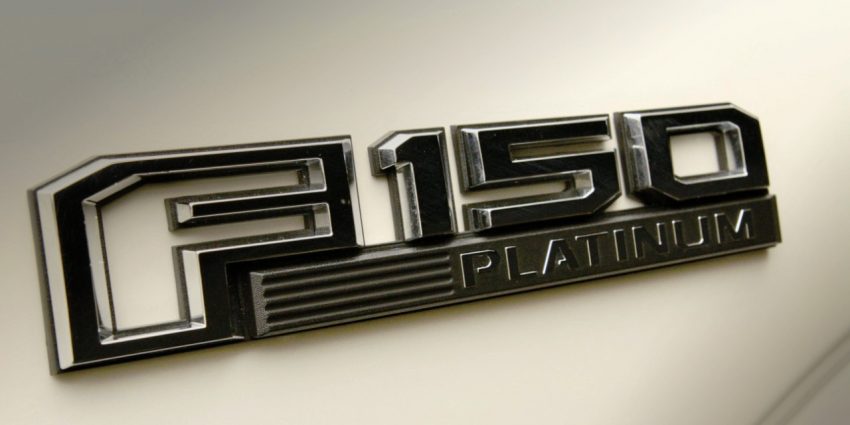 Ford Motor Company today announced seven new electrified vehicles it plans to introduce by 2020, confirming the speculation that a Ford F-150 Hybrid is under development.

The future F-150 Hybrid will be built at Ford’s Dearborn Truck Plant in Michigan, coupling one or more electric motors with an internal-combustion engine (ICE) to “offer powerful towing and payload capacity and operate as a mobile generator,” according to a release. The light-duty hybrid truck will be available in 2020 in North America and the Middle East.

Details regarding the powertrain, such as what gasoline engines and transmissions will be offered, are currently unknown.

In late-2015, Ford announced plans to pour some $4.5 billion into expanding its range of electrified vehicles – including hybrids, plugins, and battery-electric vehicles – by introducing thirteen new models by 2020. The Ford F-150 Hybrid and Mustang Hybrid are two of those future EV nameplates.