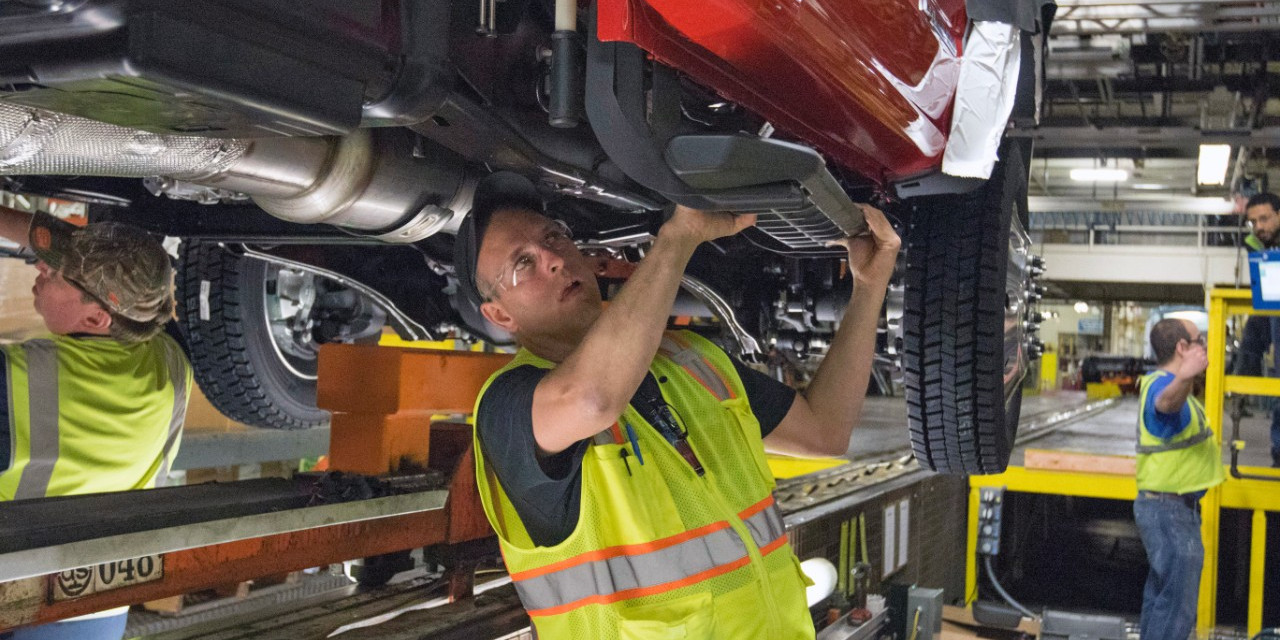 Approximately one million US jobs are at risk due to US fuel-economy regulations, according to Ford Motor Company President and CEO Mark Fields. The Ford executive told that estimation directly to US President Donald Trump, with the hope of prompting Trump to implement a single, federal fuel-economy rule that takes into account consumer demand.

Bloomberg reports that Ford’s Mark Fields, along with GM CEO Mary Barra and FCA CEO Sergio Merchionne, did not ask the US President to get rid of fuel-economy standards when they met on Tuesday last week. Instead, the Big Three CEOs would like to see the various government regulations governing fuel economy rolled into one, which aligns with the realities of the automotive market: that much of America still prefers trucks, SUVs, and crossovers to cars.

“We think having one national standard on fuel economy is really important,” Ford CEO Mark Fields said at the National Automobile Dealers Association convention last week. He said as many as one million US jobs “could be at risk if we’re not given some level of flexibility on [fuel-economy standards] – aligning it to market reality.”

For his part, the US President has said that he hopes to create a “friendly” environment for automakers and other American companies, cutting taxes and regulations. Before last Tuesday’s meeting started, he said he was an environmentalist “to a large extent,” but that regulations had gotten “out of control.” 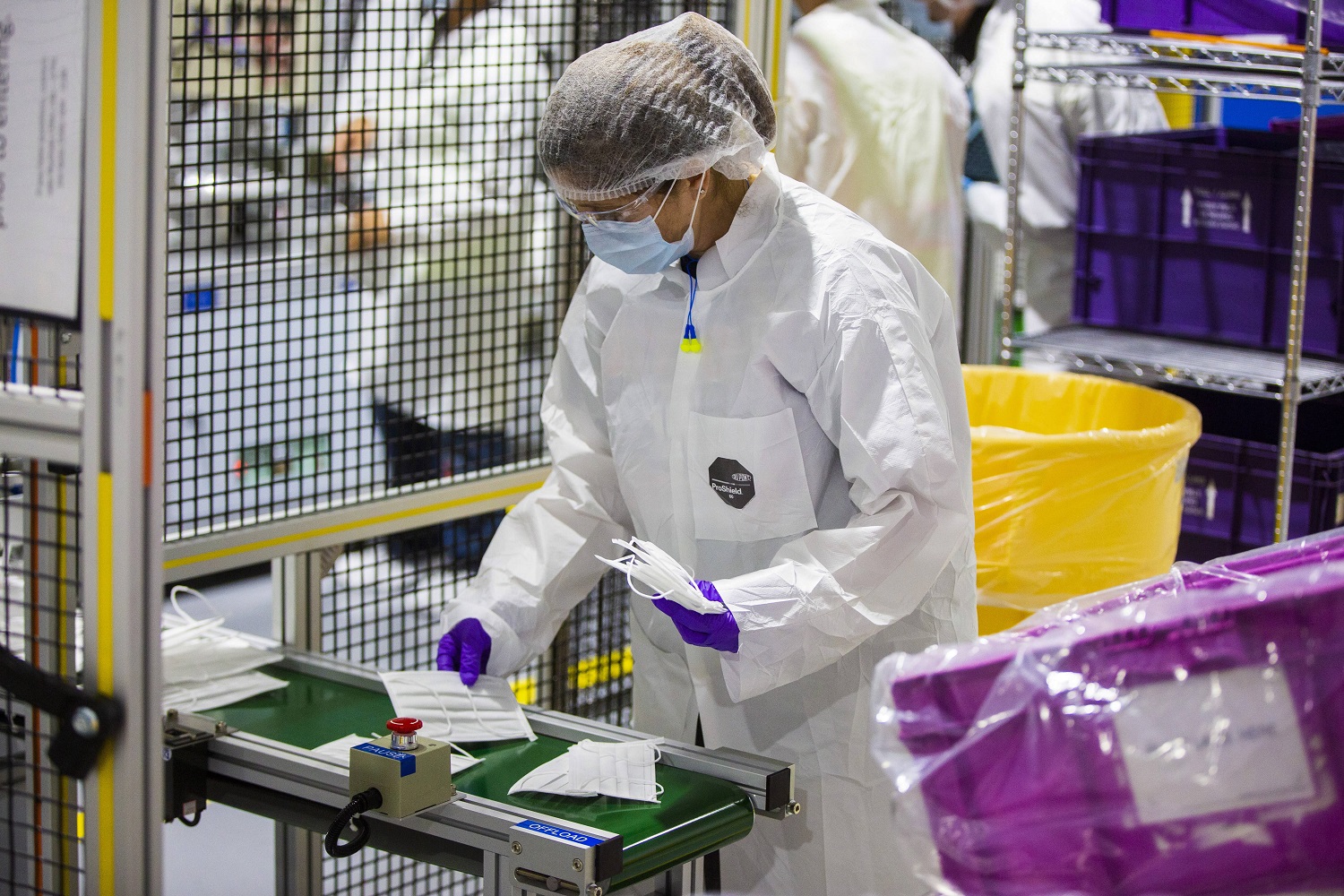