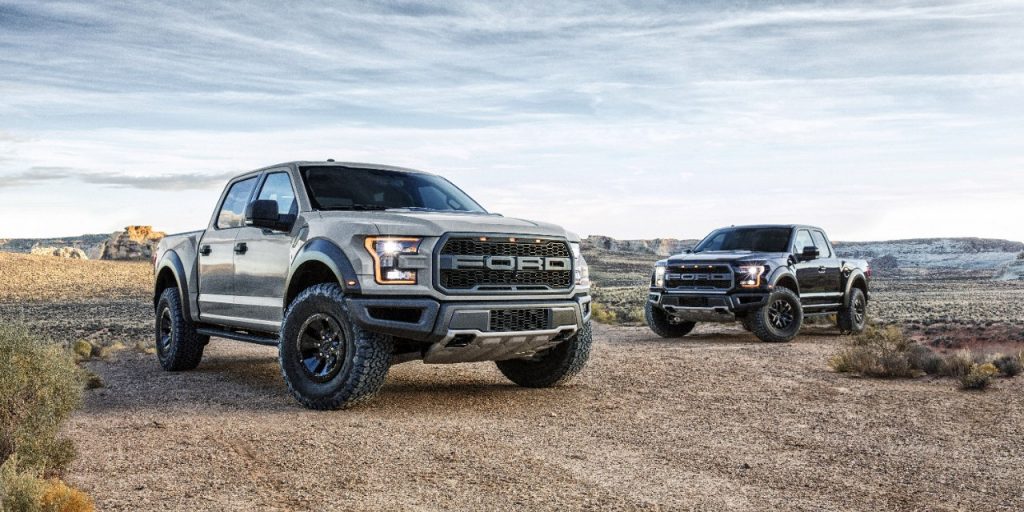 Tonight, a unique, one-of-one example of the 2017 Ford F-150 Raptor will be auctioned off at Barrett-Jackson Scottsdale, with 100% of the proceeds going to the Juvenile Diabetes Research Foundation (JDRF).

The F-150 Raptor in question is the final VIN for 2017 production, and will be painted in whatever unique, custom shade the buyer desires. Ford President and CEO Mark Fields will be on the stage at Barrett-Jackson to help build excitement among bidders as the Raptor crosses the block, along with several people who had a hand in designing and developing the new off-road supertruck, and executives from the JDRF.

This Ford F-150 Raptor charity auction is a bit of a departure from the usual form; typically, automakers will auction off the coveted first VIN to affluent buyers. But hey, the last VIN of the first model year is interesting, too, and the truck will have quite the backstory.

“JDRF is extremely grateful for the tremendous support we continue to receive from Ford and its employees, who share our vision of a world without type 1 diabetes,” says JDRF President and CEO Derek Rapp. “Last year, we joined Ford to auction a one-of-a-kind Focus RS at Barrett-Jackson Scottsdale, and we are thrilled to come together again as Ford introduces the new Raptor.

“Funds raised through this auction support JDRF in our mission to accelerate life-changing breakthroughs to cure, prevent and treat type 1 diabetes and its complications.”