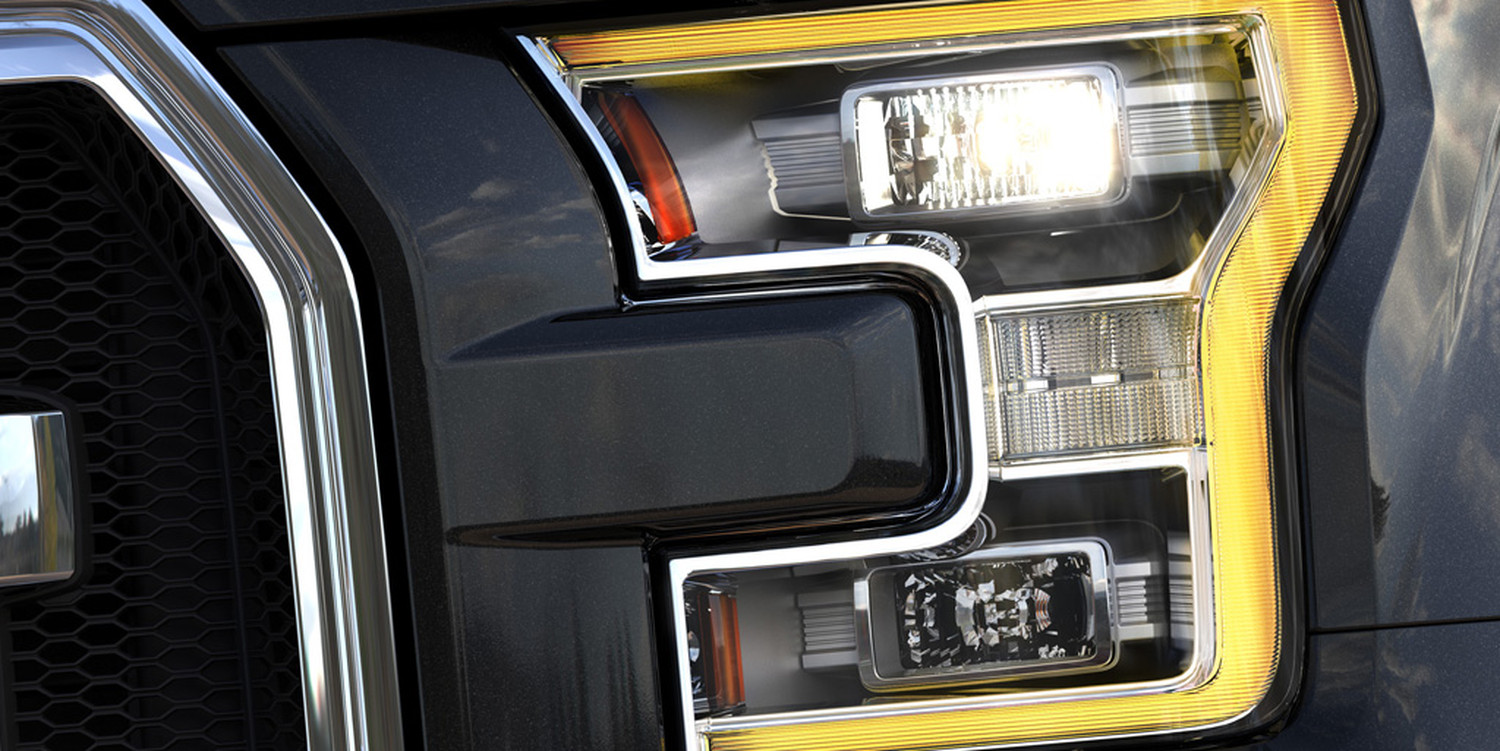 Spy photographers recently managed to capture on camera what could be a plug-in-hybrid version of the popular Ford F-150 pickup truck, which seems to contradict earlier notions that the forthcoming, electrified F-150 – confirmed earlier this month at CES – would feature a more conventional hybrid system.

You can see the new Ford F-150 hybrid spy photos on the Motor1 website.

The Ford F-150 hybrid test mule wears a pre-facelift front end, so obviously, we can deduce that this isn’t representative of the future truck’s styling. Only the hood and front fenders are clad in camouflage, and it’s that general area that’s of interest; Motor1 points out that there are hidden flaps on the front fenders, one of which could conceal a charge port.

This is all obviously far from certain.

Beyond that, it’s worth noting that Motor1‘s spy photographers reported hearing what sounded like a four-cylinder engine in this potential Ford F-150 hybrid test mule. No four-cylinder unit is currently offered on the F-Series range, and it could make “powerful towing and payload capacity” a hard target to achieve. We guess that’s where the electric motor’s “torque-fill” capabilities will come into play. 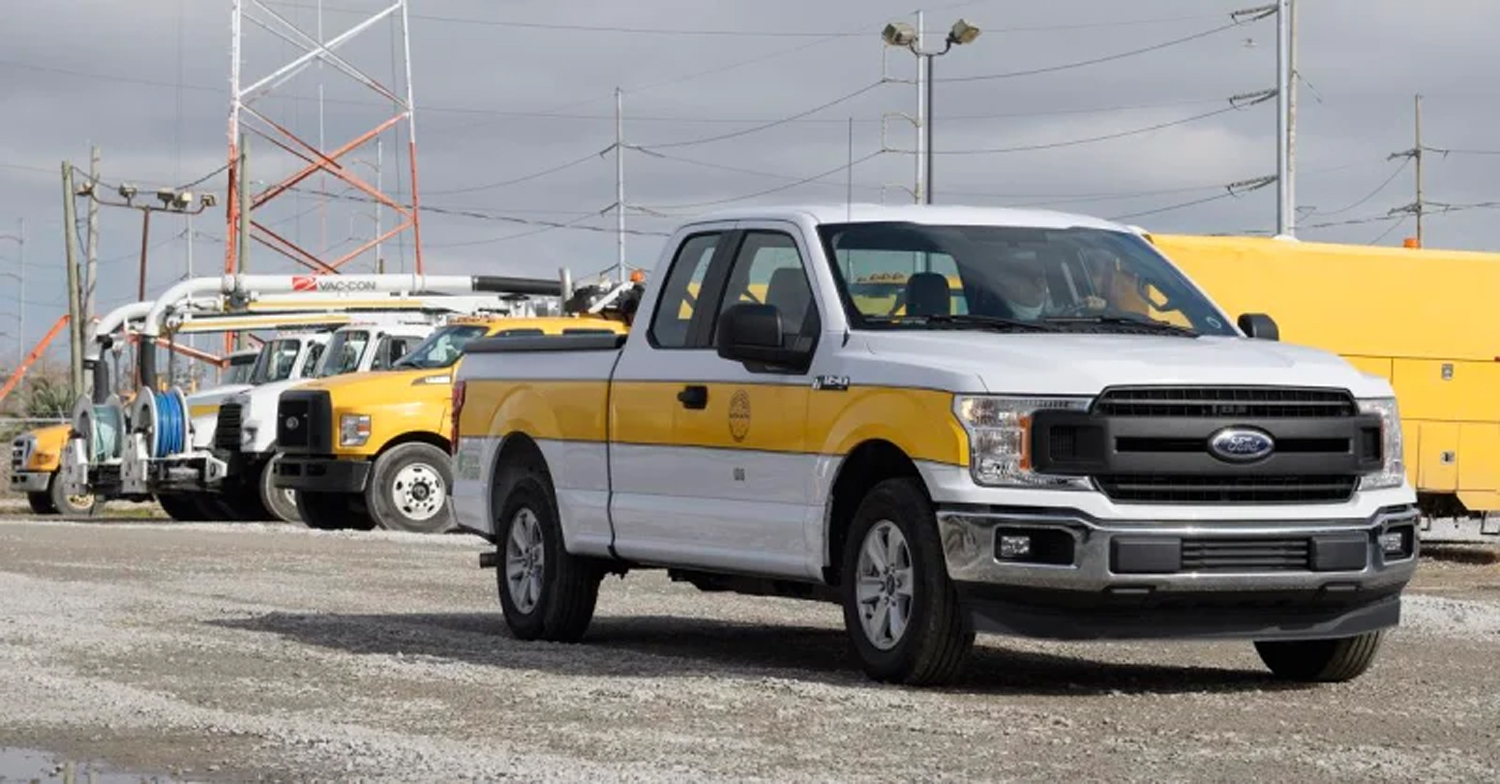