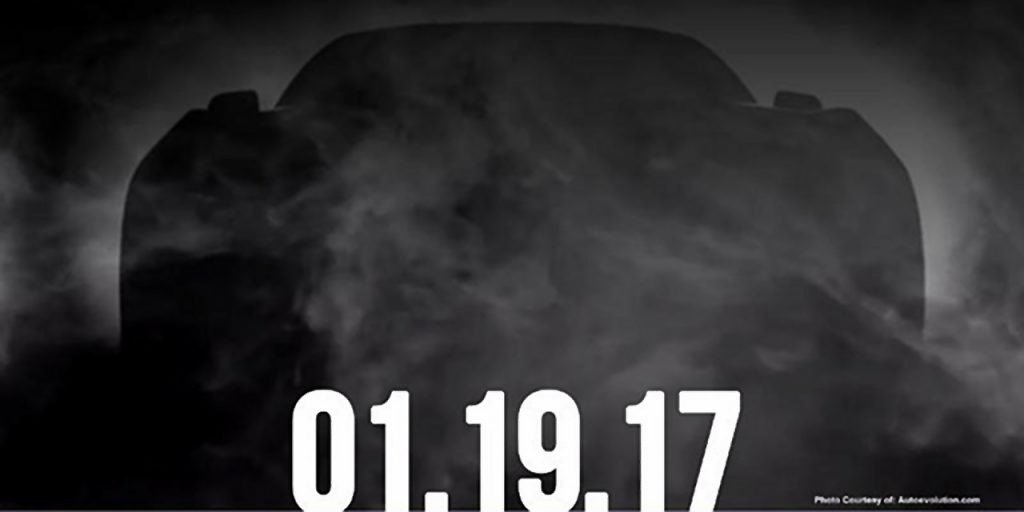 According to a post made January 10th by the official Shelby American Facebook page, Shelby fans have something big to look forward to from the company on Thursday: an “exclusive unveil of a legendary Shelby Ford Mustang” at Barrett-Jackson’s Scottsdale auction.

For one thing, Shelby used an evocative image to make the announcement – although as some members at the forums of Mustang6G.com have said, it’s the same image that Ford used to tease the GT350 some three years ago. For another, the post was accompanied by the hashtags “#50years”, “#Snakebit”, and “#TheLegendReturns”. If all that isn’t enough to get your mind wandering, there may be no helping you.

Now, it’s worth noting that the Shelby GT350 and GT500 Mustang models are Ford products, so although 2017 marks the 50-year anniversary of the original GT500, it’s quite unlikely that Shelby American would be unveiling a new GT500 – especially at a comparatively low-key event like Barrett-Jackson.

So, what is Shelby American about to show at Barrett-Jackson’s Scottsdale auction event tomorrow? We’re honestly stumped. You can poke through the forum thread over at Mustang6G to get an idea of what others are speculating.