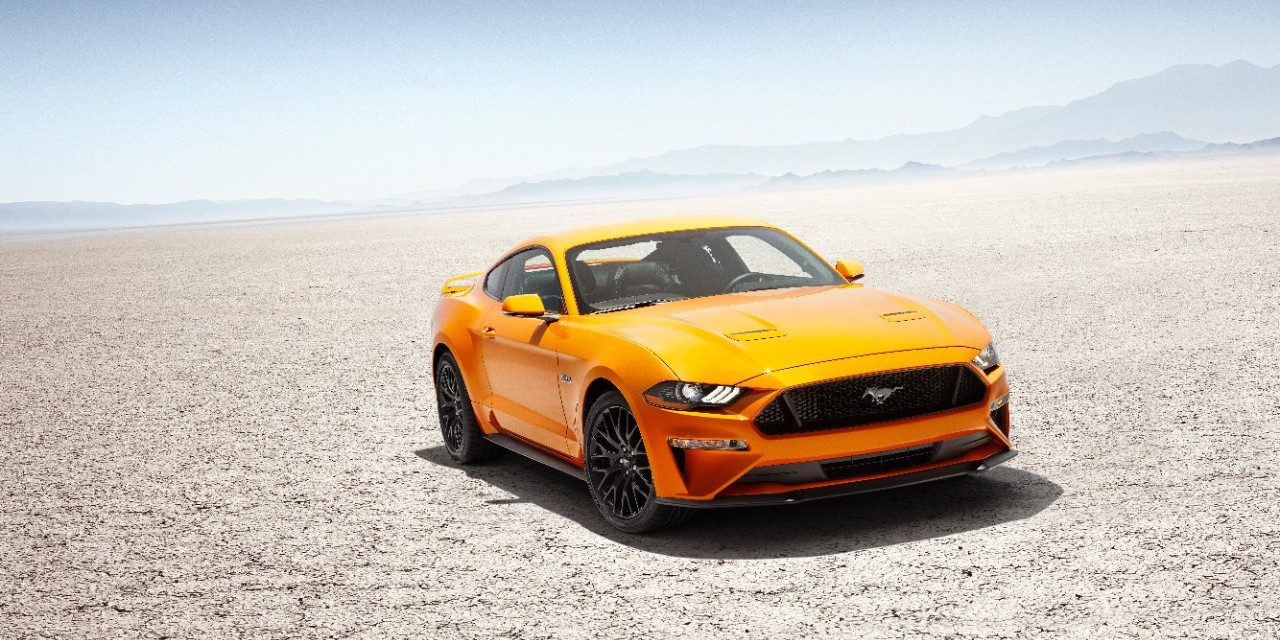 Okay. Judging from some of the comments we’ve seen on YouTube and our own website, the appearance of the refreshed, 2018 Ford Mustang GT – revealed yesterday in a leaked video – is rather detested by at least some of the more vocal car fans with internet access. That fact threatens to make our “Hot or Not?” poll here a bit redundant.

Still, we’re wagering that some percentage of our readers quite like the look of the facelifted Ford Mustang. The 2018-model-year pony car isn’t a huge departure from the 2015-’17 model, after all, and that car’s styling was generally pretty well-liked. The aesthetic differences are mostly limited to the front end, including some sharper angles, a lower-to-the-ground bonnet, reshaped lower grille, and new sickle-shaped inlets.

Plus, since yesterday’s video leak, Ford has released a small gallery of official 2018 Ford Mustang photos, which are appreciably more flattering to the car’s revamped front-end styling. Maybe the new sculpture works better from some angles than others, or perhaps the video quality was too lackluster to do the new design justice.

Regardless, we’re curious to see if the styling of the refreshed, 2018 Ford Mustang has garnered any devotees. So weigh-in using our online poll below, and feel free to tell us what you like/can tolerate/detest about the pony car’s facelift in the comments section. 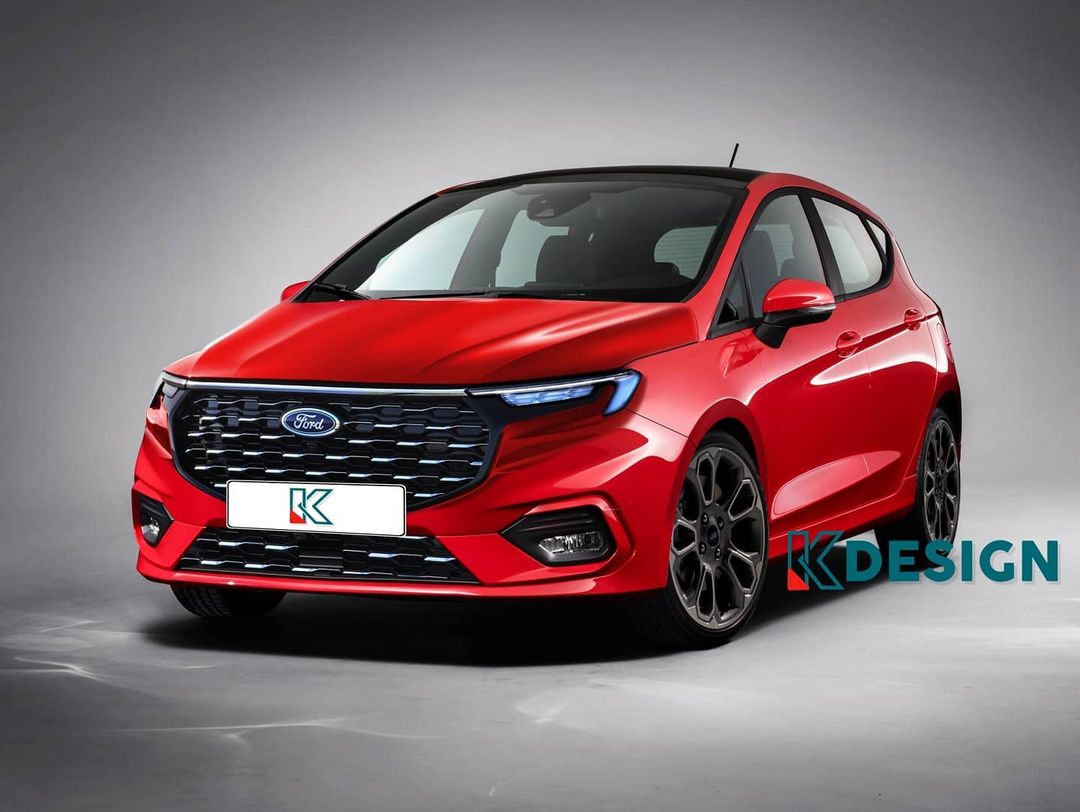