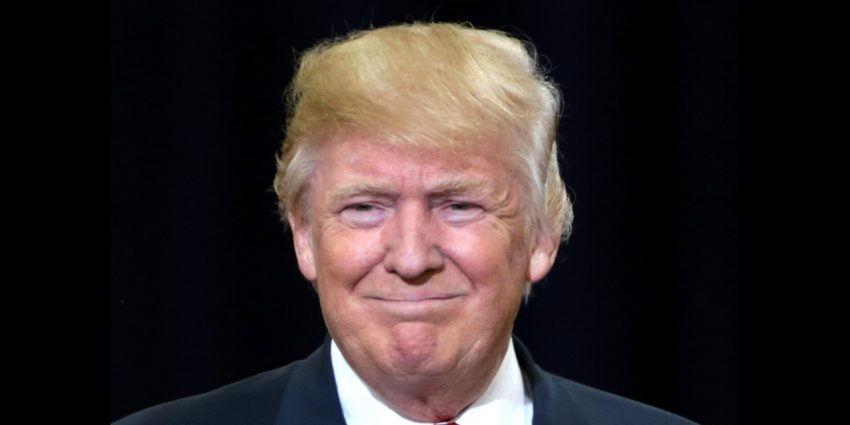 US President Donald Trump met with executives from America’s Big Three automakers today – Ford, General Motors, and Fiat Chrysler Automobiles – to discuss his desire to bring more manufacturing jobs back into the United States. Reuters reports that this is the first time since 2011 that the CEOs of the Big Three met with a US President.

In attendance at today’s meeting were Ford President and CEO Mark Fields, Ford VP of Government and Community Relations Ziad Ojakli, GM Executive VP Craig Glidden, GM CEO Mary Barra, and FCA CEO Sergio Marchionne, along with a handful of Trump aides. President Trump opened the meeting by speaking about how he wanted to see more auto manufacturing plants in the United States, pledging to create a “friendly” business environment by cutting taxes and regulations.

President Trump went on to say that he is “to a large extent, an environmentalist,” but that regulations in the country had gotten “out of control.”