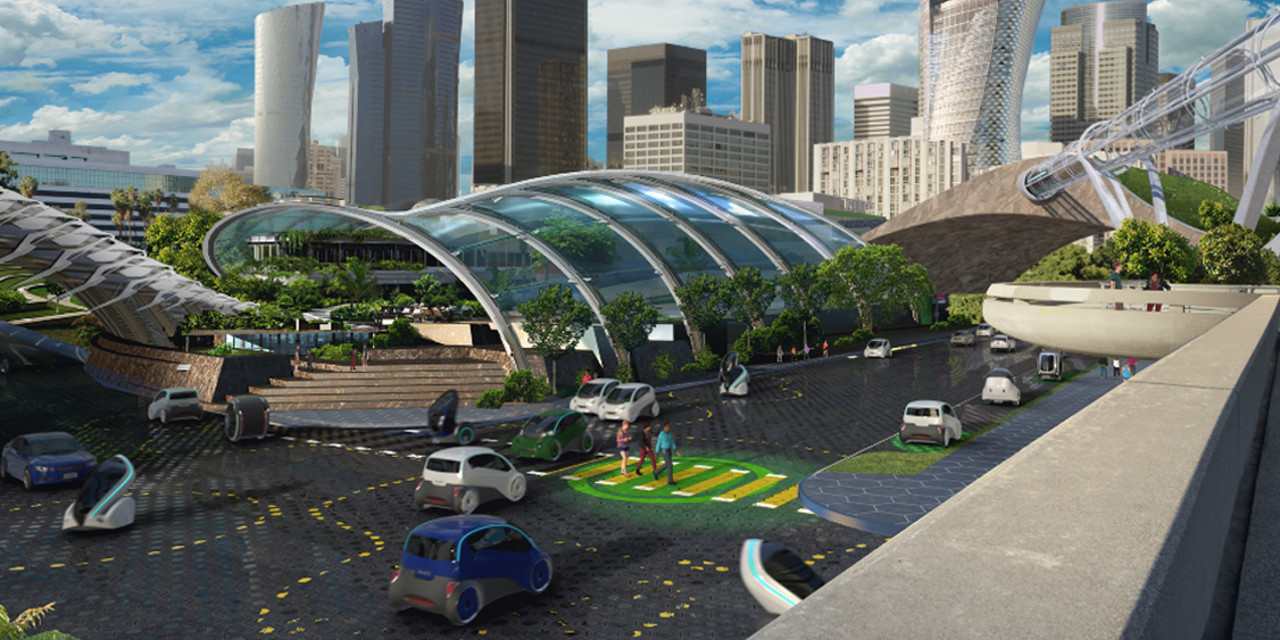 At the 2017 North American International Auto Show in Detroit, we were rather astonished to find Ford Motor Company not acting very much like a motor company at all. Sure, Ford has been devoting more and more of its efforts to transitioning into “both an auto company and a mobility company,” as they like to say, but the automaker turned up to the show without a single significant new product or concept car to exhibit, save for the refreshed F-150 pickup.

And apart from confirming the return of the Ford Ranger mid-size truck and Bronco SUV, the automaker had precious little to say about automobiles during its half-hour press conference on Monday, instead spending most of its time talking about transportation in the “City of Tomorrow.”

To that end, Ford sponsored its first-ever “City of Tomorrow Symposium” during NAIAS 2017, along with TED, Vice, and The New York Times. The latter publication’s segment featured a panel discussion with Times CEO Mark Thompson and several mayors from around the globe, as they tackled transportation topics of concern to the world’s urban centers: traffic congestion, infrastructure, sustainability, and the opportunity for economic growth.

You can watch the full Ford-sponsored panel discussion above, but be warned: only the most wonkish of wonks will find this talk particularly compelling.

Autoline Talks About Mobility In Ford’s ‘City Of Tomorrow’: Video